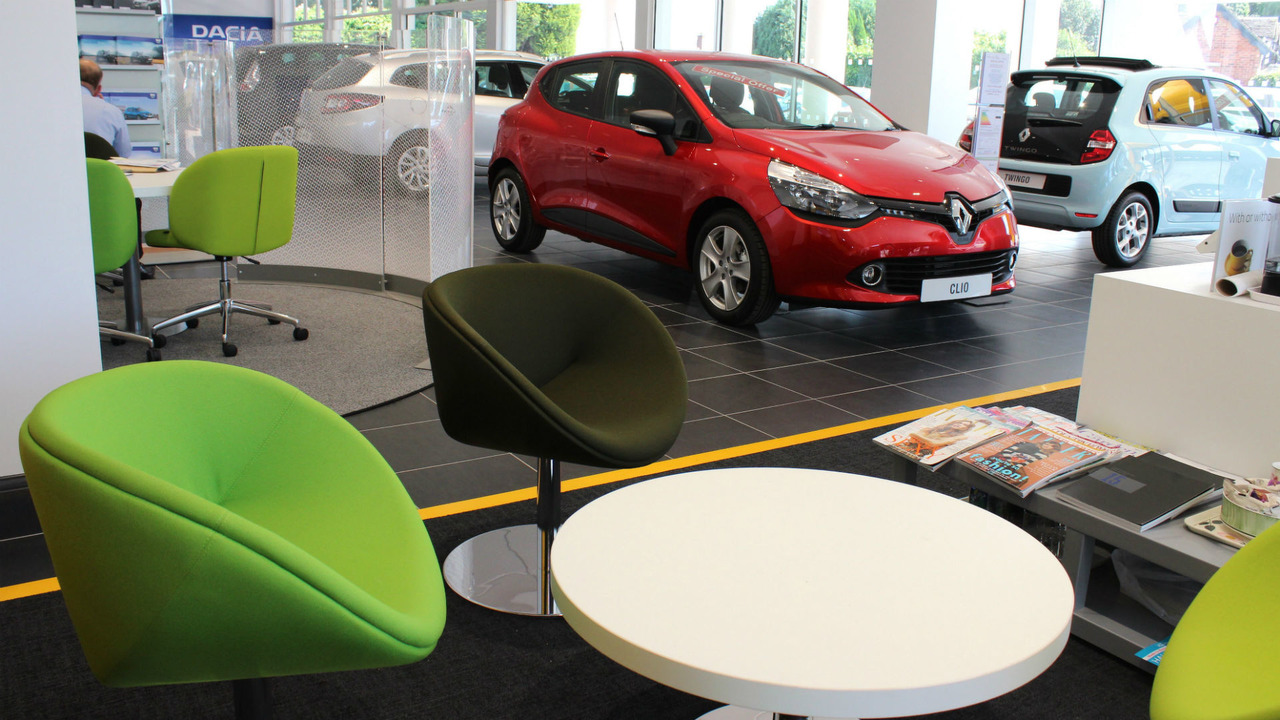 April 2017 was a bad month for new car sales across Europe. Total registrations throughout the EU fell 6.6 percent last month, to less than 1.2 million new cars – and it was the UK leading the way with an eye-watering 19.8 percent decline in new car registrations. Germany was next up, with a less dramatic but still significant 8 percent fall.

As Germany and the UK are the two largest new car markets in Europe, this had a big effect on overall volumes. France was also down 6 percent and Italy fell 4.6 percent; of all the major European markets, only Spain grew, by a modest 1.1 percent.

The decline of the European Union's key new car markets was only offset by growth in the EU-12 countries – that's nations that have joined the EU since 2004. Overall, they were up a much more positive 8.2 percent.

Of the major car manufacturers, there were again some notable declines. The Volkswagen brand was down 13.8 percent, Opel/Vauxhall was down 13.1 percent and Ford down 11.4 percent. Honda had a bad month, with a 15.4 percent fall in registrations, and Nissan suffered a 13.2 percent decline. There were some highlights though: driven by the Ateca, Seat was up 15 percent, and the fantastic new Giulia helped Alfa Romeo post a glorious 48.6 percent increase in registrations.

Spare a thought for Jaguar Land Rover though, down 16.6 percent overall. Jaguar was down 12.4 percent and Land Rover a worrying 18.3 percent. Are people already choosing to wait for the new Range Rover Velar, due later this year?

Despite the declines in April 2017, figures year-to-date still remain positive. Overall, European new car registrations are up 4.7 percent, to 5.3 million vehicles – and despite the dramatic declines last month, even the UK new car market is still up 1.1 percent overall.