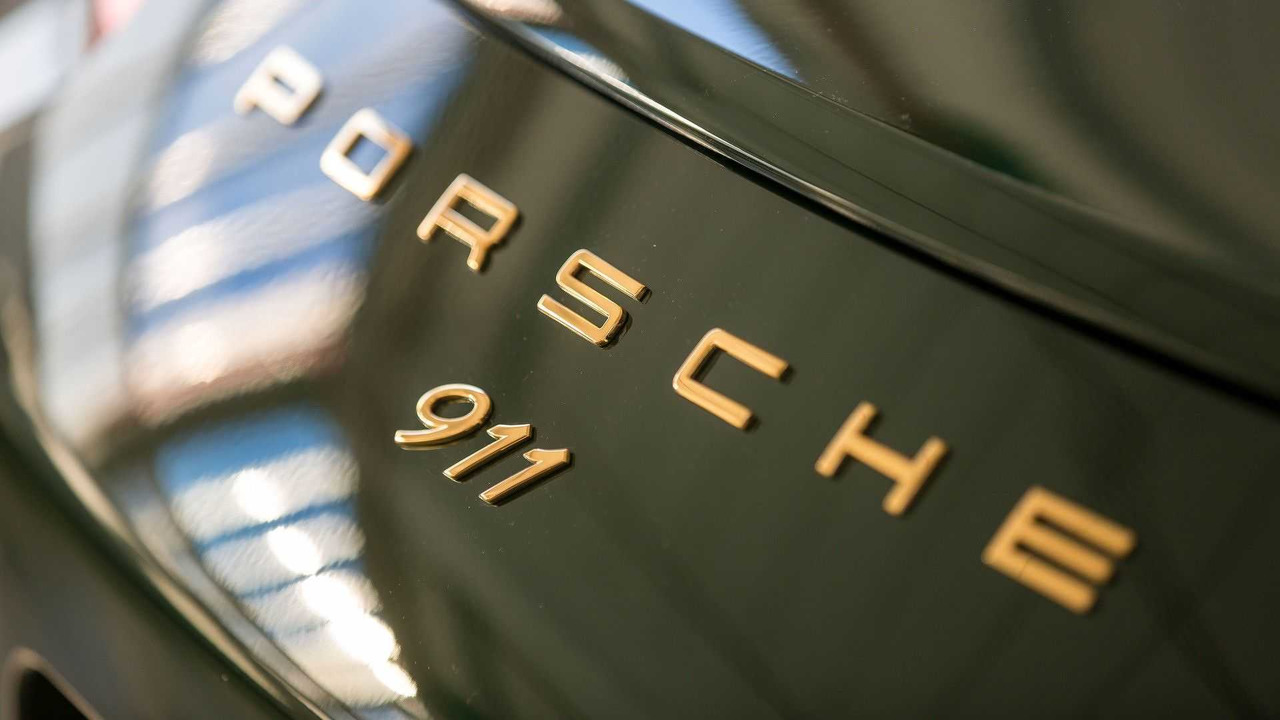 There have been rumours of a plug-in hybrid Porsche 911 for years, but they have finally been officially quashed by the German sports car firm. It seems development of a hybrid 911 was halted last year, according to 718 and 911 head of development, August Achleitner.

The reveal was made in an interview with Car & Driver during the festivities for the one millionth 911. He went on to explain the plug-in hybrid model was originally destined to be a part of the upcoming 992 generation, rather than today's 991 model. Thanks to electrification, it would have delivered extremely impressive fuel economy and CO2 figures.

Check out the next-gen Porsche 911:

However, the project was ultimately canned because the “disadvantages outweighed the advantages,” said Achleitner. He was referring to the extra weight commanded by the additional hardware, which in turn would have hampered performance and handling. Such a version would’ve been considerably more expensive to produce than conventionally powered models, narrowing the profit margin for each hybrid 911 sold.

Porsche’s decision to axe the plug-in hybrid 911 also means a full electric version isn’t being considered, for now at least. Instead, the Mission E pure electric four-door is on track for a 2019/2020 release, and will serve as foundation for other cars without a combustion engine, with the Cayenne and Panamera probably the next candidates for the EV treatment.