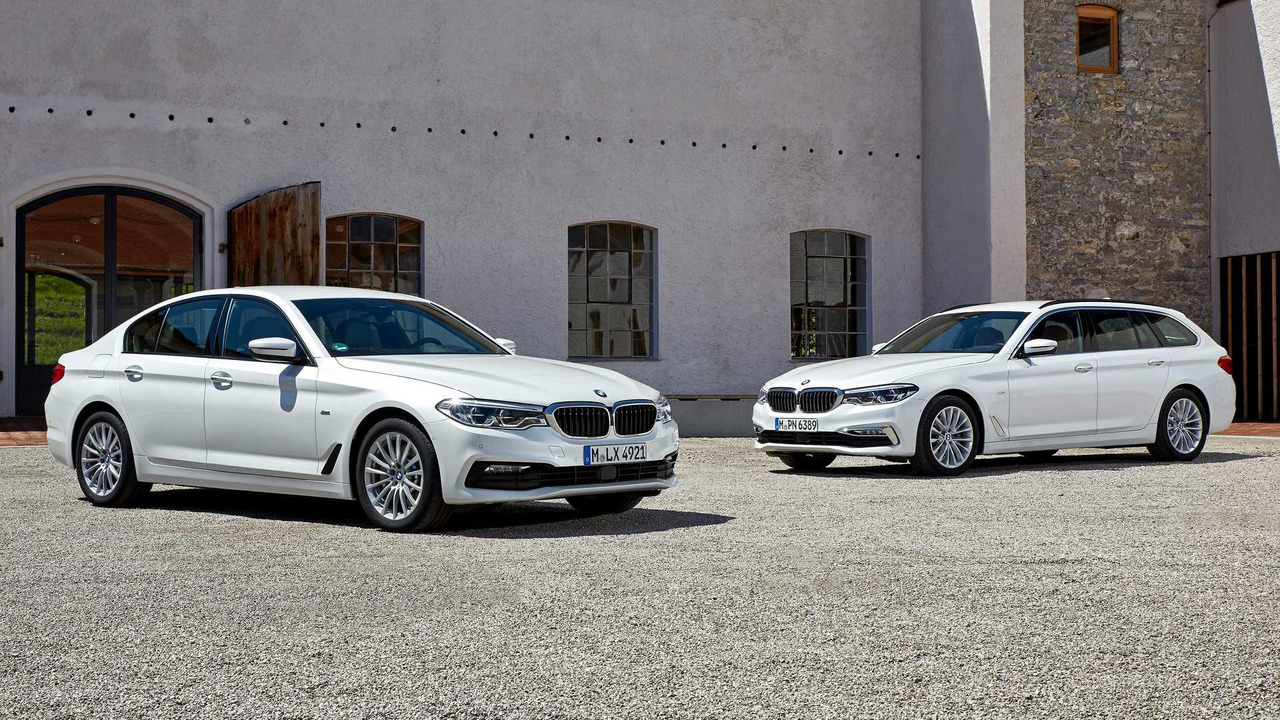 New engines and tech upgrades for everyone says BMW

German manufacturer BMW has announced a host of changes across the whole of its range that will be introduced in July, including new engines, standard equipment and updates for iDrive and ConnectedDrive systems.

Let’s take a look at the changes.

BMW is feeling generous with the standard equipment – the 7 Series will now feature a digital TFT instrument panel behind the steering wheel, with the driver able to select different information displays, as well as a rearview camera, and electronic parking assistant and driving assistant systems. Plump for the 750i/750d models and you’ll get massage seats as standard. Relaxing.

The 3 Series range gets a boost with new standard alloys, LED headlights and LED fog lights, and the X5 and X6 models get the ConnectedDrive system. Not only that – sit down for this next one – the X5 now comes with a sports steering wheel as standard.

The 5-Series range gains two more engines – an entry-level 2-litre petrol motor with 184hp and 214 lb-ft has been built with economy in mind, and comes with an eight-speed automatic transmission as standard. Drivers will be able to expect around 52mpg and 124g/km CO2 depending on wheel choice.

New diesel engines are also available – a 2-litre four-cylinder number offering 64mpg and 116g/km, and a more extravagant 3-litre straight-six diesel engine planned for the top end 540d four-wheel-drive models that produces 54mpg and 138g/km in saloon format. A faster M-badged version of the engine will offer 400hp in the M550d xDrive saloon thanks to a whopping four turbochargers.

Buyers of the entry-level 2 Series Gran Tourer and X1 models with their three-cylinder petrol engines won’t know what’s hit them with a 4hp boost to the perky motor. The 218i Gran Tourer and X1 sDrive18i both manage 51mpg and 123g/km.

The German manufacturer’s luxury department, BMW Individual, is also offering a suite of expensive upgrades to the 5 Series, including a new Merino leather trim available in three different colours and ‘Frozen’ metallic paint finishes, which we understand have little or nothing to do with the popular Disney animated film.

The real-time traffic information (RTTI) service that comes via the BMW ConnectedDrive system also gets upgrades in July – car-to-car sharing will now be used to provide the latest information on local traffic and weather conditions. All cars fitted with RTTI since 2013 will benefit from the improvements.

A number of cities now have On-Street Parking Information enabled, which helps the driver to park by calculating where the best chance of a vacant space will be based on current and previous data.

BMW’s iDrive has also received some fettling, with a customisable tile function and touchscreen functionality being rolled out across the company’s range.