The One Millionth Porsche 911 Has Been Produced 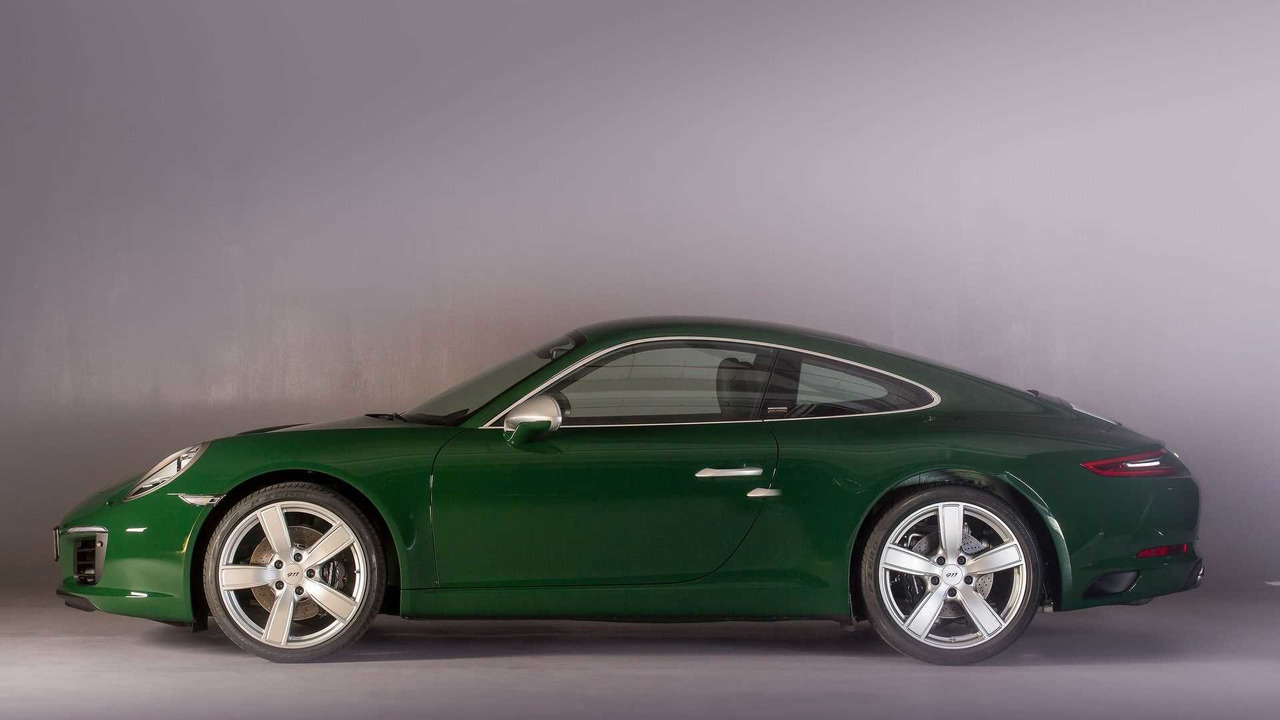 The ever-popular Porsche 911 has been in production for more than 50 years - and the one millionth model has just rolled off the production line in Zuffenhausen, Germany.

A tribute to company founder Ferry Porsche’s original 911, the one-off model features an array of special features guaranteed to get fans excited. Based on a Carrera S, the one-millionth 911 is finished in stunning Irish Green - a special-order colour available since 1965.

Other highlights include exclusive handmade seat covers based on the original pepita pattern from 1964. Mahogany accents inside, including on the steering wheel, won’t be too everyone’s tastes but are another nod to early 911s. The bonnet crest mimics that of the original 911, while gold-plated badges mark this out as a special vehicle.

“54 years ago, I was able to take my first trips over the Grossglockner High Alpine Road with my father,” said chief Wolfgang Porsche. “The feeling of being in a 911 is just as enjoyable now as it was then. That’s because the 911 has ensured that the core values of our brand are as visionary today as they were in the first Porsche 356/1 from 1948.”

The firm is keeping hold of the special 911, and plans to take it on a world tour taking in the Scottish Highlands, lapping the Nurburgring and even travelling as far as the USA and China before retiring it for a life in the Porsche Museum where it will no doubt steadily increase in value.

Although the car isn’t going on sale, Porsche fans can buy their own memento of the occasion by purchasing a Porsche Design watch finished in the same shade of green, with a strap using the same leather as the bespoke 911’s interior.