This Lamborghini Murcielago Can Be Bought For £13,000 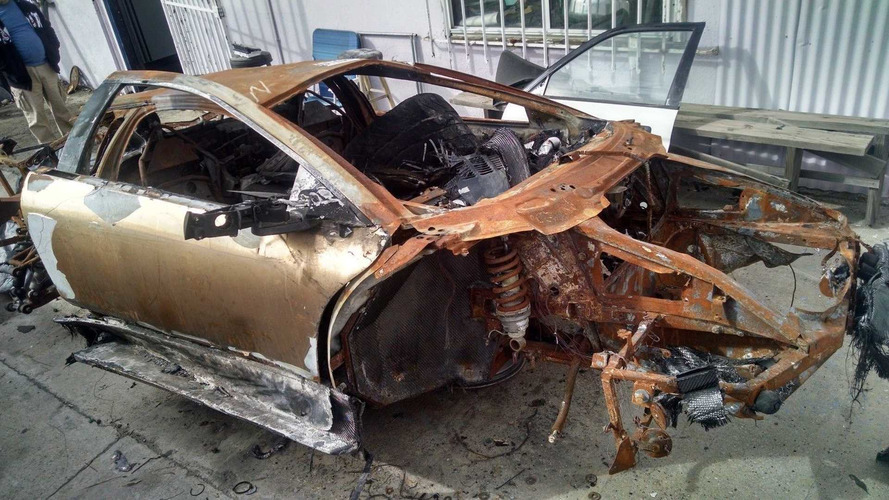 If you're looking to buy a cared-for Lamborghini in excellent condition, you probably don't want to purchase it from eBay seller 'lamborghinidismantler'. Among the many bits and pieces originating from Sant’Agata Bolognese this user is currently trying to sell, there’s a more significant piece in the form of an original frame belonging to a 2008 Murcielago LP640 Coupe. As you can see, it’s not exactly in a good shape as the former flagship raging bull perished in what must have been a devastating fire.

Should you be interested, you can make him an offer or agree to pay the “buy it now” price of $16,850 (around £13,000). The frame — which includes the scissor doors — comes bundled with an original Lamborghini salvage paper. It remains to be seen whether someone will have the courage, skills, money, and the time to restore this Murcielago to its former glory, but right now we’re looking at a money pit waiting to happen.

Interestingly, the very same eBay user is also selling an original naturally aspirated 6.2-litre V12 engine sourced from a 2006 Murcielago that has covered just 6,737 miles. As a matter of fact, a thorough look at his current inventory reveals many other components, including brake calipers, seats, bumpers, steering wheels, etc.

One could probably assemble an almost complete car with the parts he is selling, although it’s probably much easier and cheaper to just buy a used one rather than try to put together a Murcielago puzzle. Lamborghini does have its own restoration department called PoloStorico in charge of rejuvenating cars, but it might be too late for this poor Murcielago since all that’s left is a frame. 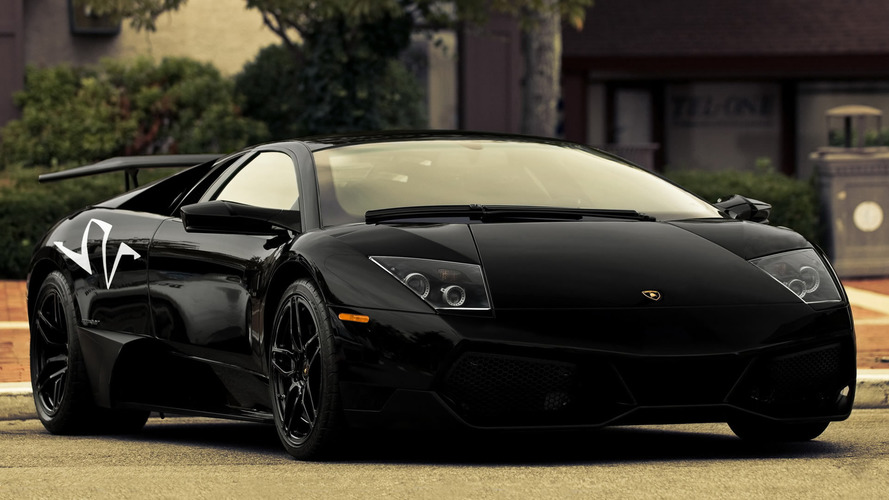