A wilder Mustang is on the way, and Ford is keeping it heavily under wraps.

A fresh crop of spy photos indicates that Ford has something big in store for the Mustang, possibly even a revival of the GT500. If this isn’t an even hotter ‘Stang for the lineup, then the photos suggest big upgrades for the refreshed GT350.

Ford’s abundant camouflage hides the specific details about this Mustang, but the general shape provides some clues about the model. Most notable, the nose appears to have a skinnier bumper that allows for a significantly larger intake. The openings in the covering on the bonnet hint that there could be scoop somewhere on it, too. The engine that the Blue Oval has under the bonnet clearly needs lots of cool air. The cladding could be distorting the vehicle’s shape, but the front wings appear more muscular, too.

The camouflage largely hides the rear end, but a quartet of exhaust tips emerge from the lower bumper. 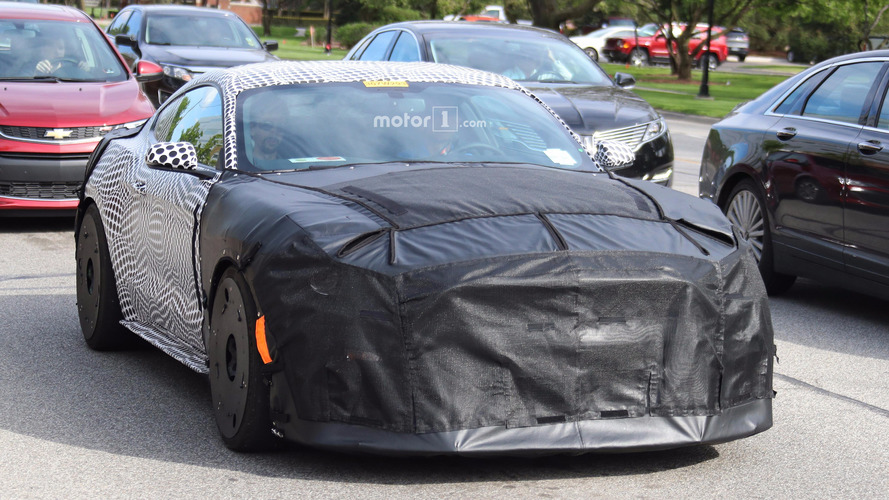 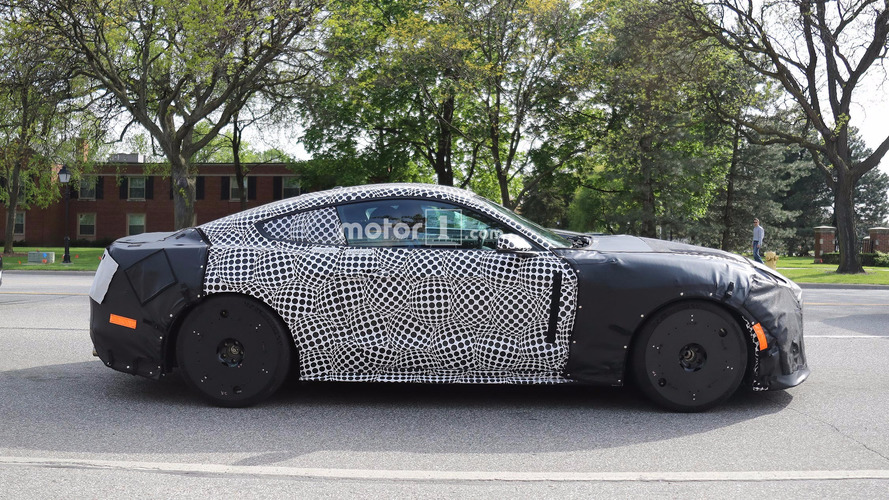 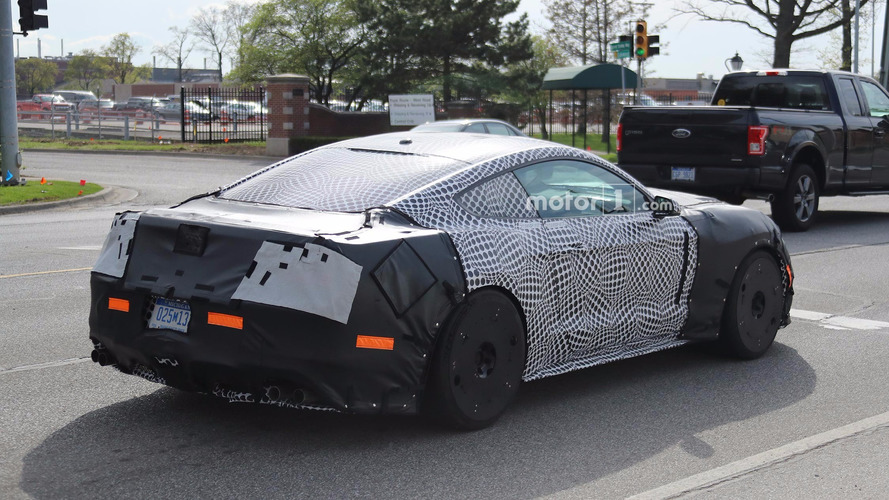 Powertrain details for this mystery Mustang are a complete mystery. However, the muscle car wars are raging right now. The Camaro ZL1 brings 650 horsepower to the fight, and with the 1LE package the coupe has handling upgrades that make it an even bigger threat on the track. Meanwhile, the 707-hp Dodge Challenger SRT Hellcat or 840-hp (on U.S.-spec 100-octane gasoline) Challenger SRT Demon bring massive amounts of power to the battle. While the 526-hp 5.2-litre V8 in the GT350 continues to be impressive, Ford needs to come up with something special to keep up with its cross-town rivals.

Earlier rumours suggested the possibility of a dual-clutch gearbox going into the GT350, but the transmission didn’t arrive for the 2018 model. These photos don’t offer a look inside, but the unit is something that could arrive on the new model.

Ford chose not to refresh the existing Shelby GT350 and GT350R at the same time as the standard Mustang for the 2018 model year. The only changes for the range-topping pair are some new colours for the palette. These new spy images suggest that fans of Blue Oval’s top pony car could get something very special if they wait a little longer to buy one.