EU Beats US For Hybrid And EV Sales 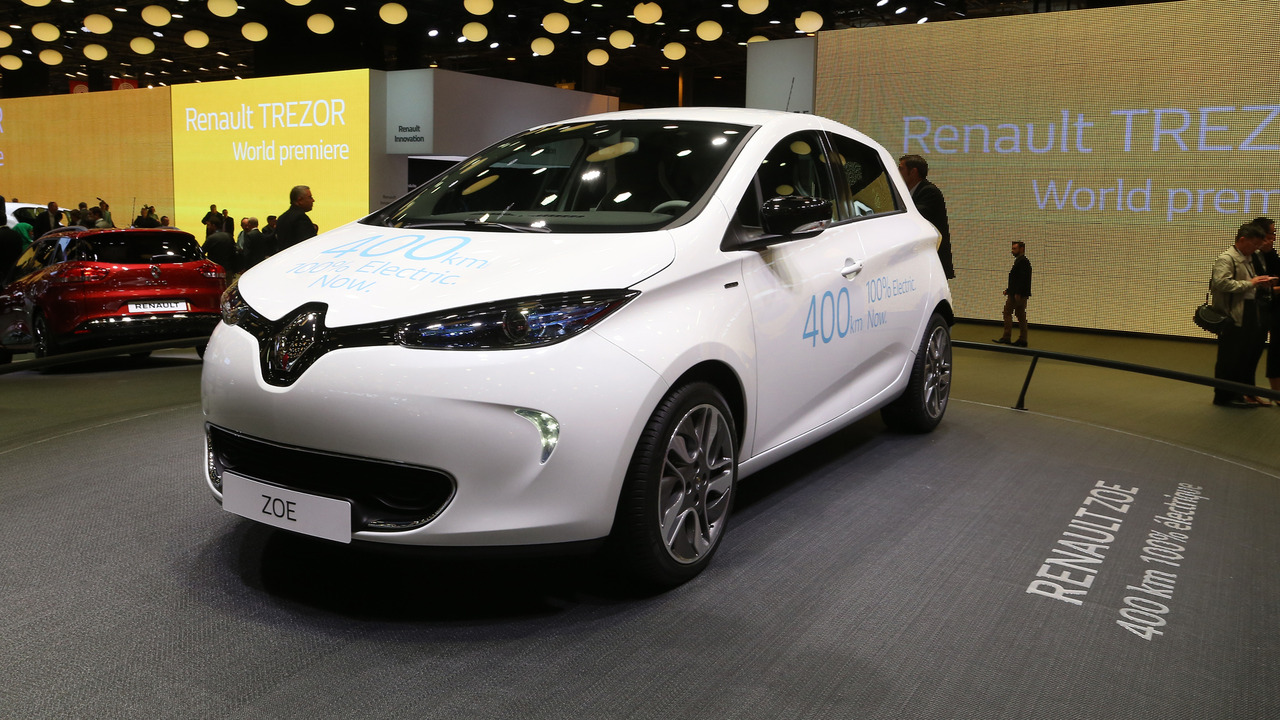 Sales of brand new vehicles in Europe continue to grow and the continent is now actually a bigger market than the United States. More car sales also means more EV and hybrid sales, and new data from the European Automobile Manufacturers Association (ACEA) is here to prove that.

During the first quarter of 2017, demand for alternative fuel vehicles (AFV) in the European Union grew significantly by 37.6 percent to a total of 212,945 units. The segment of electrically chargeable vehicles, where both pure EVs and plug-in hybrids are counted, recorded a 29.9-percent gain compared to Q1 of 2016 with electric cars registering an impressive 49 percent growth.

Non plug-in hybrid vehicles still account for more than 50 percent of the total AFV sales – during the first three months of the year, more than 111,000 hybrids have been sold in the EU, a growth of 61.2 percent compared to last year.

All major EU car markets contributed significantly to the impressive results with Spain seeing the largest increase in demand – more than 87 percent growth in AFV, followed by Germany (+67.5 percent), the United Kingdom (+29.9 percent), France (+24.8 percent), and Italy (+17.2 percent). While in most of the countries the sales boost was driven by EVs and hybrid-electric vehicles, Italy’s positive performance was mainly the result of recovering interest in LPG-fuelled cars.

Last year, EV and PHEV sales in Europe recorded a seven-percent growth – hybrids hit the 100,000 mark, while electric cars missed the target by just 2,500 units as customers are waiting for the next generation products. According to CarSalesBase, the Renault Zoe was the best-selling EV on the continent with 21,240 deliveries, followed by the Nissan Leaf (18,210 sales), and the Tesla Model S (11,564 sales). The PHEV sector was dominated by the Mitsubishi Outlander PHEV which saw a decrease of 32 percent to 21,318 sales, followed by the Volkswagen Passat GTE and Golf GTE (13,110 and 11,329 sales, respectively).