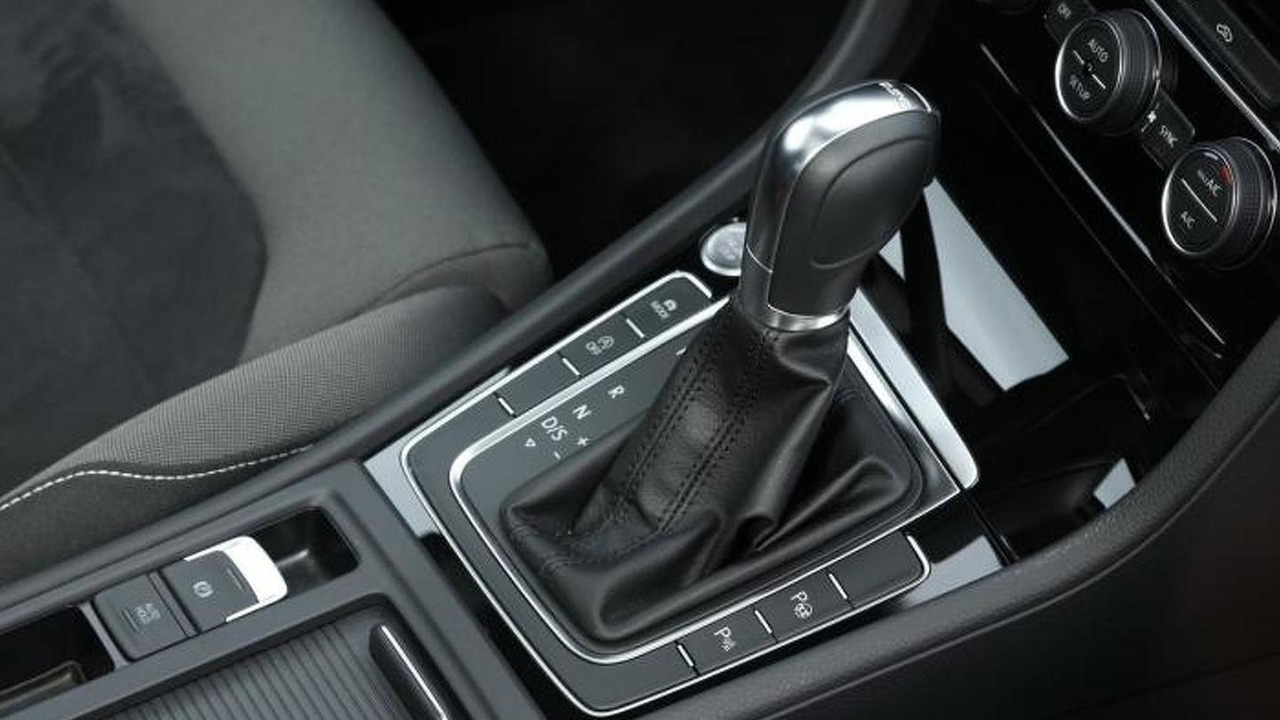 It's crushed the prototype mule.

Any hope of the Volkswagen Golf coming with a 10-speed dual-clutch gearbox anytime soon appears dead – the German automaker has completely abandoned the project for now.

"Two months ago, I had the prototype crushed," Volkswagen powertrain chief Friedrich Eichler said about the project to Automotive News at the Vienna Motor Symposium. “Of course, I saved all the data.”

Martin Winterkorn, who was VW’s chairman at the time, announced the gearbox and a high-performance diesel engine at the Vienna Motor Symposium in 2013. It was supposed to debut in the Passat in 2015 and eventually spread to other VW Group brands. Later, the transmission would have been available in the Golf GTI, GTD, and R starting in 2017. Different variants would have let the part work in front- or rear-wheel-drive vehicles, and it would have supported up to about 406 lb-ft of torque.

Eichler told Automotive News that the 10-speed DSG was part of the automaker’s "bigger is better" philosophy. Those days are gone within the company, though.

Bad news about the 10-speed’s future first arrived at the 2015 Frankfurt Motor Show. Anonymous insider sources said the project was over because of the transmission’s high cost and complexity.

During VW’s recent annual meeting, the company outlined a strategy focusing on electric vehicles and crossovers. The firm’s first EV will arrive in 2020, which will likely look like the I.D. Concept. The carmaker will aim to sell a million green models by 2025.

Launching 19 models in the crossover segment over the next eight years will help the company finance its green expansion.

The new strategy might mean the loss of some core products. For example, recent rumours suggest that the Scirocco and Beetle may leave the lineup when their current generations end.