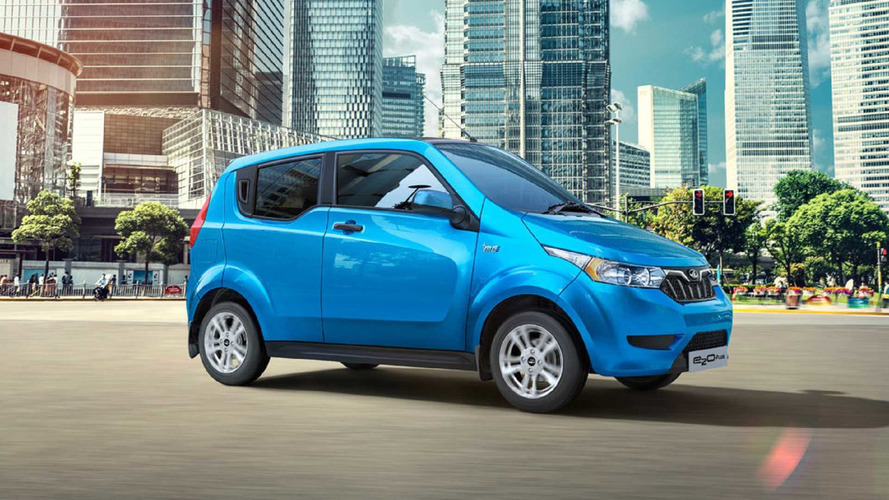 Less than a year after the launch of the e2o.

Mahindra Electric, Mahindra & Mahindra’s division for electric developments, promoted as “India’s top brand for electric vehicles”, is pulling the plug of its EV sales in the United Kingdom. The company’s decision to leave the country comes less than a year after it started sales of the e2o electric vehicle.

The information was already confirmed by the manufacturer, after being reported by Reuters. It follows 'extremely low' sales of the small, short range city car, which is apparently not answering the needs of the British customers.

In an official statement, Mahindra said: "It is with great sadness that we have had to make this decision, but ultimately the level of interest in the vehicle and the extremely low volume of sales has left us with no alternative.”

The e2o had a starting price of £12,995 after grants and a maximum range of 60-80 miles on a single charge. Sales were conducted online and were supported by test drives in some regions of Britain.

"The level of e2o sales achieved is at an untenable level for us to maintain the investment required, hence our decision to cease trading at Mahindra UK with immediate effect," Mahindra reportedly said in a letter to a buyer in early April. “Immediately post Brexit, the e2o has not met the desired sales targets as per the plans for the UK market."

Meanwhile, Mahindra is considering a comeback to the U.S. market, where it invested $100 million a decade ago in a failed attempt to start a business in the country. The company’s new plans are linked to Pininfarina, which could work on the design of the new products, and Ssangyong, a South Korean SUV manufacturer owned by the Indian firm which is preparing for U.S. around 2020. Ssangyong is also expected to make a final decision on a Chinese production plant by mid-2017.