An A-Class Saloon and GLB-Class rugged crossover would be among the additions to the lineup.

Mercedes-Benz, enthused by the sales performance of its front-wheel-drive models such as the CLA-Class, is reportedly prepping an onslaught of them for the next-generation of the platform. Mercedes boss Ola Källenius told Car and Driver that there are eight models on the drawing board for the firm’s MFA2 platform (that's Modular Front-wheel-drive Architecture 2, nomenclature fans). There are five vehicles on the current chassis around the world, including the CLA-, GLA-, and B-Class. 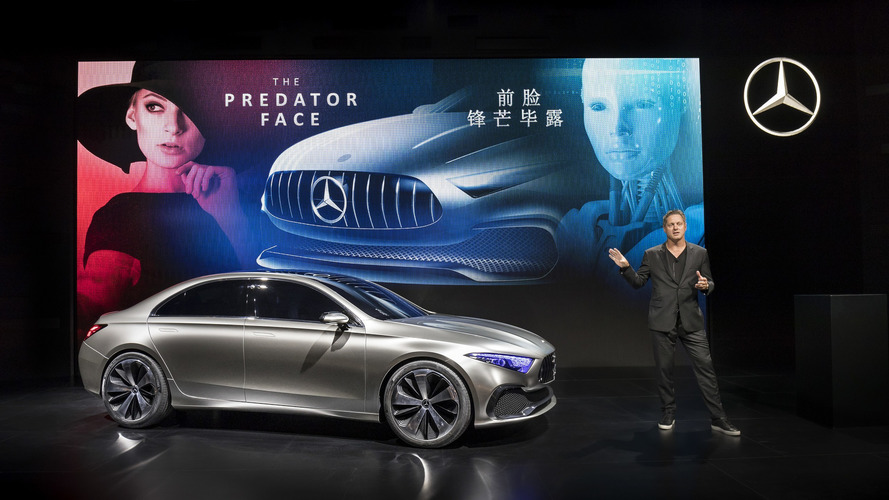 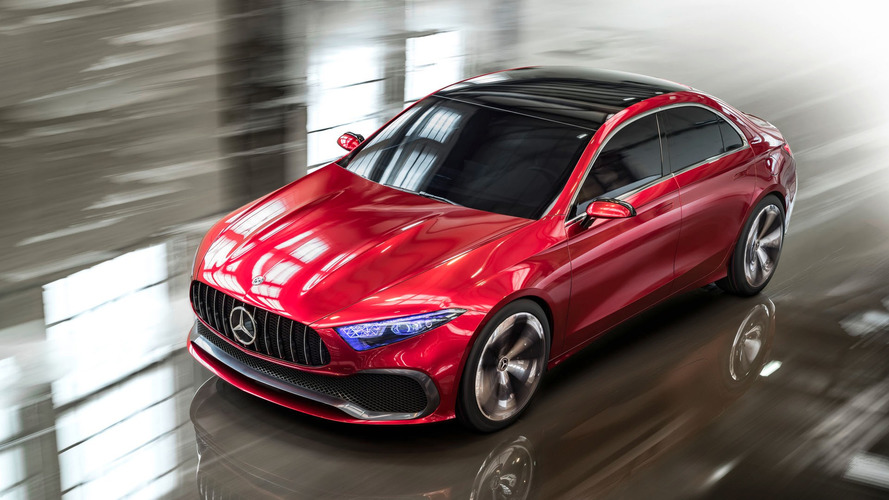 Källenius didn’t name these eight vehicles to Car and Driver, but we can take a guess. Certainly, all of the existing MFA models have successors in the works. Mercedes’ designers reportedly plan to make the new vehicles look more understated than the products they replace. Among the additions, the company reportedly plans to include standard and long-wheelbase versions of an A-Class saloon.

The A Sedan concept (above) is the clearest preview yet of what to expect from these upcoming models. The four-door has a more upright look but remains modern by using vertical slats in the grille and sweptback headlights. The rear of the roofline doesn't sweep downward as steeply as on the CLA-Class, though.

The other major addition to the lineup would likely be a rugged looking compact crossover that might have the GLB-Class model designation. The vehicle might significantly soften the Ener-G-Force concept's hardcore design, which is essentially a mini-G-Class. Most trims in this range would be all-wheel drive, but a front-drive version might sit at the bottom of the lineup. An optional off-road package would reportedly add equipment for backing up the GLB’s tough looks.