That could include a Bentayga coupe and a hotter GT3 R.

The new Bentley Bentayga is one of the fastest, most luxurious SUVs money can buy. Still, the British car manufacturer thinks it needs to add more variety to its SUV lineup with new rivals on the horizon. That could mean an even quicker version.

According to Autocar, Bentley CEO Wolfgang Durheimer said that "derivatives are important to us because you have to be the newest kid in town for customers." As far as these derivatives are concerned, the Bentayga could spawn variants like a coupe version or a more powerful GT3 R in line with the Continental that shares the same name. 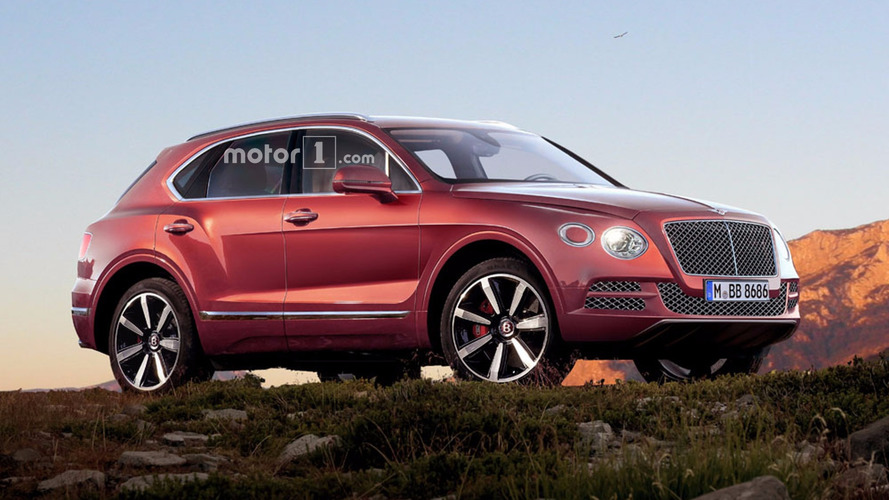 With rivals like Lamborghini and Rolls-Royce coming to market, Durheimer believes that Bentley needs to stay ahead of the curve in expanding its range to consumers. "The customers that are buying in this market are keen to have the latest design out there," he said.

If these new models do arrive, it won’t be until at least 2022. Already we know that a plug-in hybrid version is on schedule for a 2018 debut, while Durheimer is reportedly partial to a smaller variant of the Bentayga. A Bentley EXP sports car is also on the horizon, and it will reportedly share its bones with the upcoming Porsche Mission E.