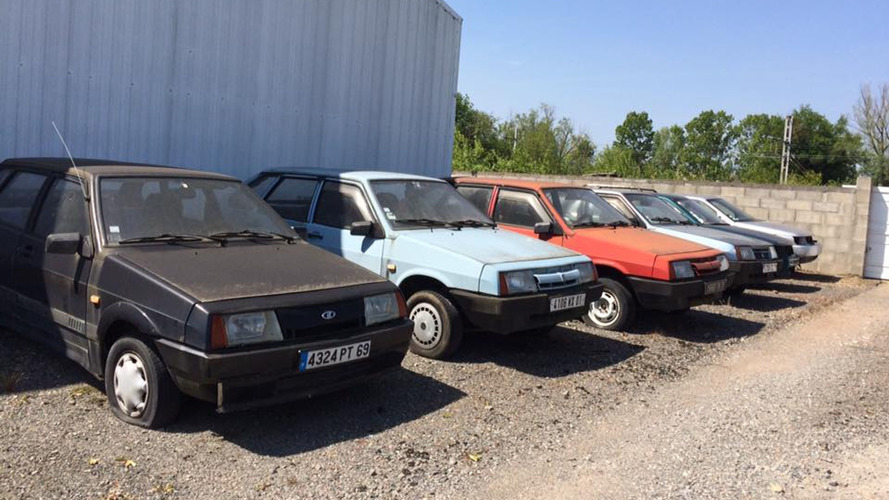 Some say it's still operational.

Pictures have emerged of a Lada dealership seemingly unchanged for at least 20 years – but some aren't entirely sure whether the showroom really is abandoned.

Let us explain. The pictures, which appeared on Facebook, appear to show a line-up of abandoned Soviet Bloc cars forgotten about in the French city of Macon. But some reports are suggesting that this Lada specialist is still in business today.

In the pictures, we can see a lot of Samaras of different years and versions, a couple of Nivas, and a variety of interesting Mazdas – and there’s even a Samara that looks a lot like the super rare Lada Tarzan. But all they are covered in rust.

AvtoVAZ export to France stopped in 2008, but the few Lada owners in the country are probably still needing maintaining and service help.

Currently, Lada is sold in only a few countries from the European Union, including Germany, Hungary, Slovakia, and Bulgaria. About two months ago the brand’s newest model, the Vesta compact saloon, hit the market in Germany and is now on its way to reach additional markets.

If you live in France or have any information about this (nearly) abandoned dealership, we’d be happy to get more fresh details and share them with our readers.