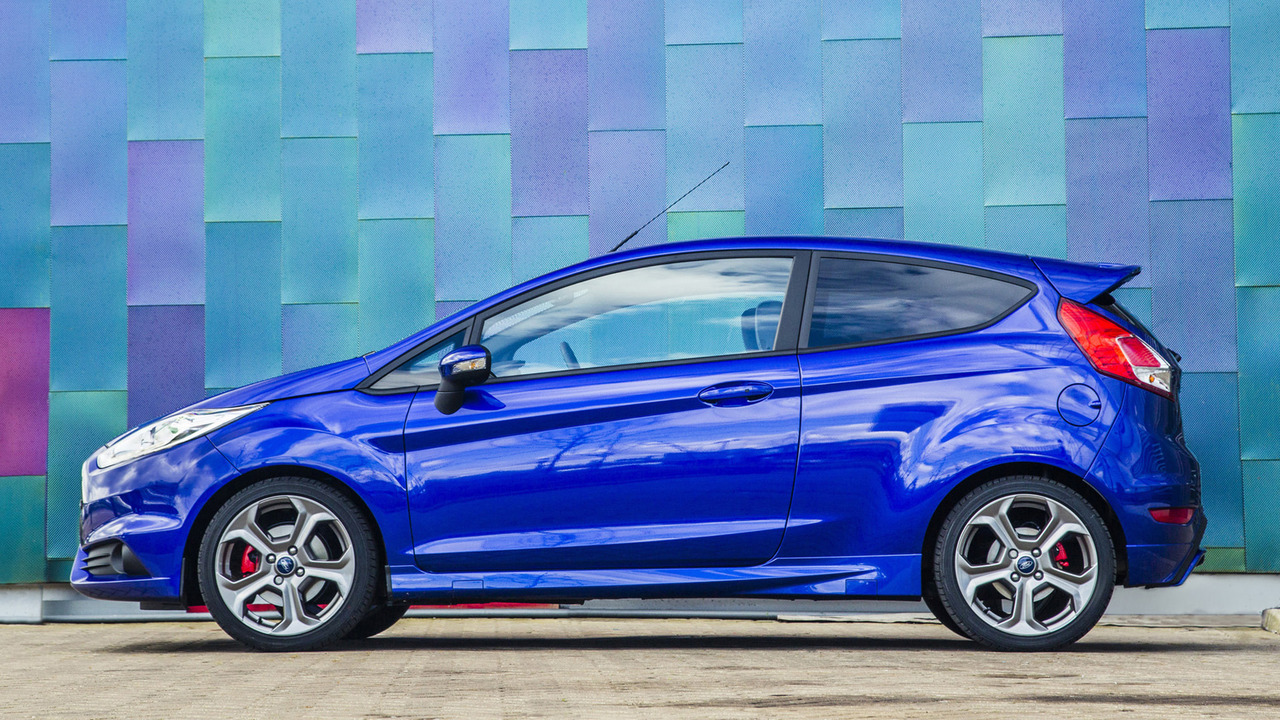 UK new car registrations slumped almost 20 percent in April 2017, a staggering year-on-year fall that the SMMT is blaming on the controversial new VED car tax rules that came into force on April 1. Many car buyers had forward-ordered cars in March to beat the deadline for the switch, leading to the enormous downturn in new car sales.

Demand from private buyers was particularly hard-hit, with a 28.4 percent decrease in new car interest. This will be particularly concerning as it indicates some buyers may be holding off buying a new car on the assumption further car tax changes may be in store for the autumn budget. Fleet car interest was down 12 percent and business demand dropped 21 per cent.

Reflecting current environmental concerns, diesel car demand was down a whopping 27.3 percent, compared to a 13.1 percent decline for petrol and a 1.3 percent fall in alternative fuel vehicle demand - this is the first downturn in future-fuel car registrations in 47 months.

Despite the across-the-board slump, the SMMT points out that year-to-date registrations remain at record levels, with 972,092 new car registrations representing a 1.1 percent increase on 2016 levels. That's despite last month being the worst April for new car sales in half a decade.

"With the rush to register new cars and avoid VED tax rises before the end of March, as well as fewer selling days due to the later Easter, April was always going to be much slower," said SMMT chief executive Mike Hawes. "It’s important to note that the market remains at record levels as customers still see many benefits in purchasing a new car.

"We therefore expect demand to stabilise over the year as the turbulence created by these tax changes decreases."

The Ford Fiesta yet again was the best-selling car in April, further stretching its massive year-to-date lead. Surprisingly, it was the Nissan Qashqai that came in second, just over 500 units behind the Fiesta.

Further underlining what a topsy-turvy month it was, the Mercedes-Benz C-Class was in third, and the A-Class fourth, leaving the Ford Focus - a traditional second-best seller, down in fifth place.