It was only a couple of months ago that Land Rover introduced the Range Rover Velar at the Geneva Motor Show and already test drivers are at the Nürburgring putting the hot SVR version through its paces. Judging by the license plate, it’s actually the very same prototype our spies caught on camera a couple of weeks ago, but this time around we get to see and hear the stylish crossover in action. 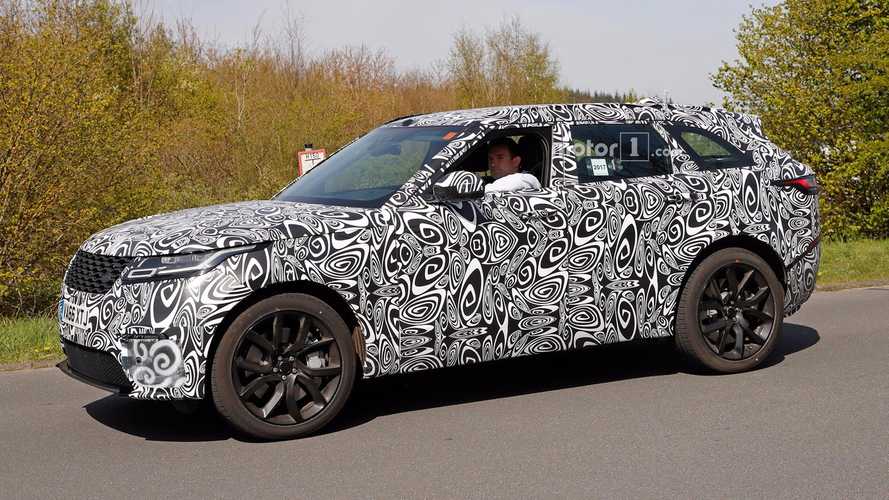 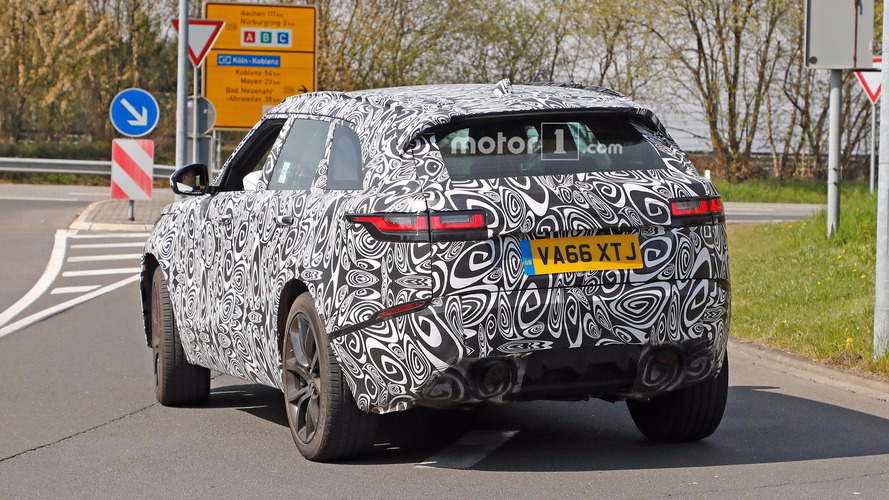 Beyond the usual design changes you’d expect from the sportiest derivative, there’s also something interesting about the vehicle. For some reason, it has conventional door handles whereas the regular Velar comes with those sleek flush door handles. Will the production SVR get them too? It's possibly a detail curio that's worth watching. Fun fact: the electric motors of these nifty door handles are powerful enough to work even when the handles are covered by ice with a thickness of four millimetres.

Aside from the more aggressive body, the Range Rover Velar will get bespoke larger wheels, enlarged brakes, and will also go through a diet and gain a sportier chassis setup optimised at the ‘Ring. As for power, the supercharged 5.0-litre V8 engine seems like a safe bet, and it might match the 550 hp and 502 lb-ft muscle of the Range Rover Sport SVR. Even if it won’t have so much power, it will easily still hit the sweet 500-hp mark. According to early estimates, 0-62 mph will take a swift 4.2 seconds, give or take a tenth of a second.

The Range Rover Velar is not the only hot crossover currently being prepared by JLR as the F-Pace SVR is also in the works. The latter might actually be the first to be unveiled at the Frankfurt Motor Show in September, with the range-topping Velar likely to debut in early 2018.