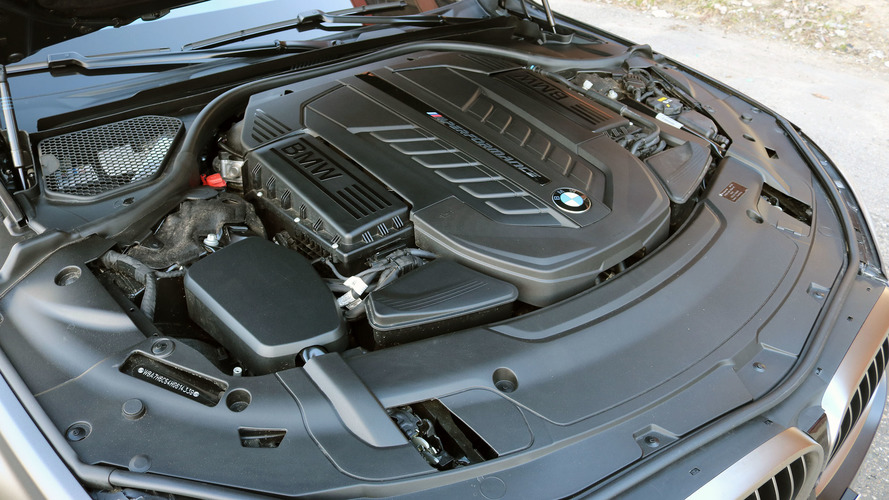 The companies are violating patents for thermoplastic components.

Honda, BMW, and Toyota are to be investigated by the United States for possible violation of patent laws surrounding some thermoplastic components in cars sold in the country. A total of 25 companies are listed in the probe by the U.S. International Trade Commission (USITC), including Japanese parts suppliers Aisin Seiki and Denso.

In March this year, patent holding firm Intellectual Ventures II complained that “some thermoplastic parts used in motors, water pumps, electronic power steering units and other powertrain parts made by or used in vehicles sold by the companies infringe on its patents,” as Automotive News reports. That’s why the company has asked the USITC to start the investigation.

According to Intellectual Ventures II, the material, which is used in parts that come in contact with high-temperature automotive components, can be found in many current models sold in the United States, such as the 2016 Toyota Camry, 2017 Honda Accord, and 2016 BMW 228i. The USITC has announced it aims to complete the investigation within 45 days of starting the probe.

Last year, BMW was involved in another investigation, this time coming from the German authorities. The Bavarian brand, alongside Mercedes-Benz and Volkswagen, was accused of steel-buying practices that violated Germany's antitrust rules. The company simply confirmed its offices have been raided and that it was co-operating with authorities.

Meanwhile, the brand has also had its headaches here in the UK, where the local Advertising Standards Authority (ASA) warned BMW that it shouldn’t use speed as its main message in advertising campaigns. The manufacturer should not use the “for some, the climb to the top is quicker” slogan anymore, as it violates UK’s Code of Non-broadcast Advertising, Sales Promotion and Direct Marketing.