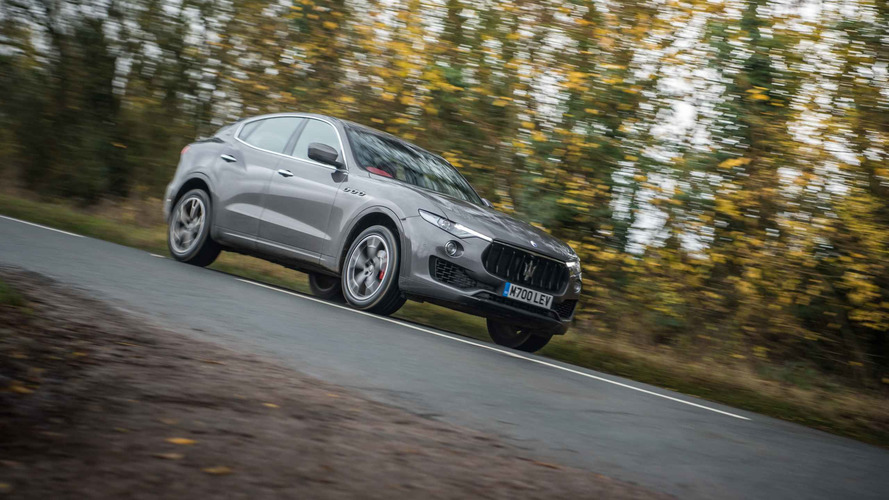 The Ferrari SUV of your dreams.

At launch, Maserati insisted the Levante SUV would only be offered in the UK in 275-horsepower turbodiesel guise. A year on, though, the firm has decided to broaden the line-up with the exciting addition of a 3.0-litre twin-turbo V6 Levante S version – using an engine built by Ferrari.

We like to think it’s pressure from enthusiasts, keen to sample the closest thing we’ll get to a Ferrari SUV, that’s encouraged Maserati to rethink its earlier decision. More likely, it’s the possible threat of anti-diesel legislation in the cities where the Levante is most popular that’s led to the move. Presumably, such people won’t find the price of the Levante S – £70,550 – a hindrance...

The Ferrari-built motor produces 430-horsepower, good for a 164mph top speed and a 0-62mph time of 5.2 seconds: not bad for such a heavy machine. Active air suspension is standard, and Maserati is keen to remind us the Levante has the lowest centre of gravity of any large, posh SUV.

Peter Denton, Region Manager, Maserati North Europe commented: “Following the launch of the diesel-powered Levante in the UK, it became clear there is also a demand for the luxury SUV in a petrol-powered version. With the Levante now available in the UK with our V6, 430hp petrol engine, we can offer the performance synonymous with Maserati along with the great off-road capabilities and sophistication we designed when creating the Levante.”

Maserati also makes a bold claim with the launch of the hot new Levante: “Combined with the Quattroporte, Ghibli, GranTurismo and GranCabrio, the range now covers the entirety of the global luxury automotive market.” We’re not sure about that, but the fact it at least partly gives us the Ferrari SUV the world is clamouring for is noteworthy in our book.