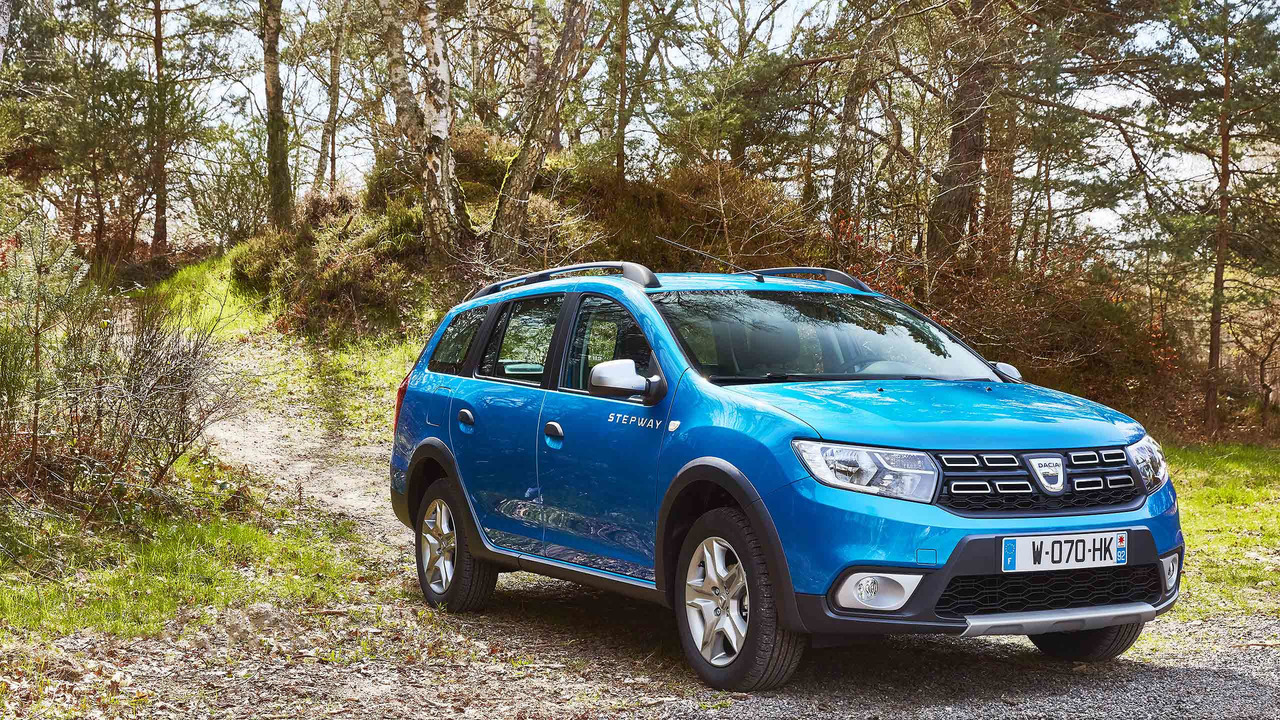 UK prices have been announced for the new crossover-look Dacia Logan MCV Stepway estate – and whereas you can’t get a version of the car that inspired it, Audi’s Allroad range, for less than £36,000, the Dacia Stepway ‘Allroad’ costs from just £11,495. Deliveries begin June 2017.

We first saw the Stepway version of the Logan MCV at the Geneva Motor Show in March. Derived from the recently-facelifted Logan MCV estate range, Stepway spec brings flared wheelarches, roof rails and a raised ground clearance of 174mm. Other details include chrome skid plates for the bumpers, a Dacia Duster-style grille and big Stepway logos on the front doors. There's Stepway branding for the seats and steering wheel too.

The Logan MCV Stepway is offered solely in posh Laureate trim. This brings air con, rear parking sensors and a 7.0in touchscreen infotainment system with Bluetooth and sat nav. It doesn’t have alloy wheels, though: instead, the 16-inch wheels have ‘Flexwheels, consisting of a styled trim that fits over a similarly-slotted wheel. You can thus off-road and scuff your wheels with abandon, safe in the knowledge repairing them won’t cost a fortune.

Prices are simple: £11,495 for the TCe, £13,095 for the dCi. There’s a choice of nine colours, most of which are £495 metallics, while you can go for the full Audi-style premium effect with leather upholstery: this costs a bargain £500. Need any more reason to choose a Stepway over an Allroad? The Logan MCV’s boot is a massive 68 litres bigger than an A4 Avant’s. Crossover-style estate bragging rights: nailed. 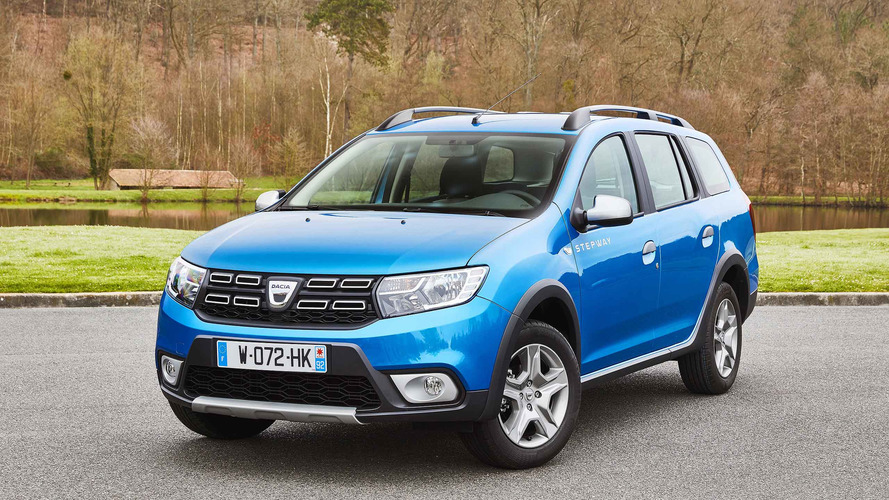