2019 Vauxhall Corsa To Use PSA Platform 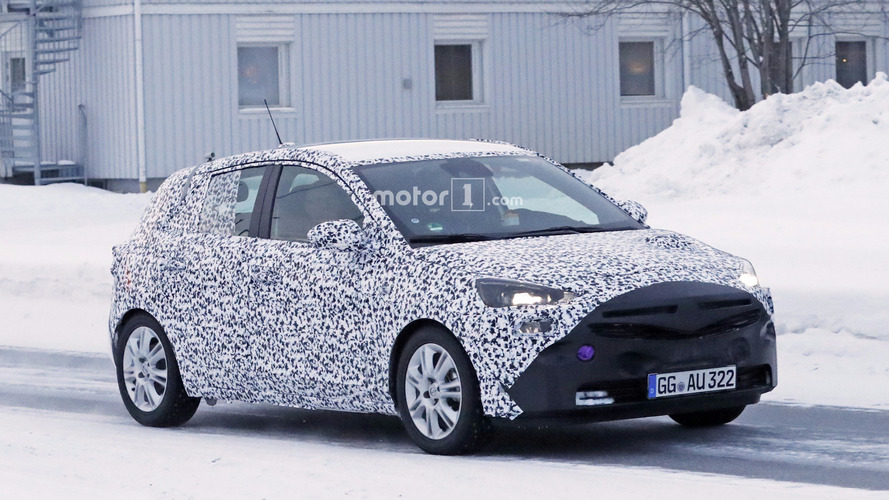 Will likely share many bits and pieces with the next Peugeot 208.

PSA’s takeover of Opel/Vauxhall is already bearing fruit as a spokesperson for the Rüsselsheim-based company has revealed the new Corsa will utilise the French group's technology. It’s too early to say whether the tie-up will have an impact on the supermini’s launch date, loosely mooted for 2019. The announcement about the future Corsa F’s debut was made back in December last year - about three months before General Motors and PSA sealed the deal.

Needless to say, using PSA hardware for the next-generation Corsa will allow Peugeot and Citroën to achieve greater economies of scale. The next-gen 208 was spotted testing almost two months ago, so expect the two superminis to have more than a few things in common.

Opel/Vauxhall and PSA already have several ongoing collaborations: the Crossland X and Grandland X are largely based on the 2008 and 3008 respectively. In addition, Opel’s Combo is heavily related to the Peugeot Partner, Citroën Berlingo, and the Fiat Doblo. Back in the GM era, a plan was announced to launch the next generations of these workhorses in 2018 using PSA-developed underpinnings. It remains to be seen whether things will change now that PSA is calling the shots.

It's likely more and more models from PSA will lend their components to future Opel/Vauxhall products. Whether that’s a good or a bad thing, it depends on who you’re asking. Some will see it as a good opportunity to jointly develop better products, while others may have preferred Opel and Vauxhall to handle the engineering of its own cars.

But in the end, it might not actually matter for most buyers. Just look at Volkswagen and its flexible MQB platform. There are lots of models from multiple brands of the group available across several segments sharing a lot of the hardware. Most of these cars are very successful for Volkswagen Group, so why should things be any different for PSA? 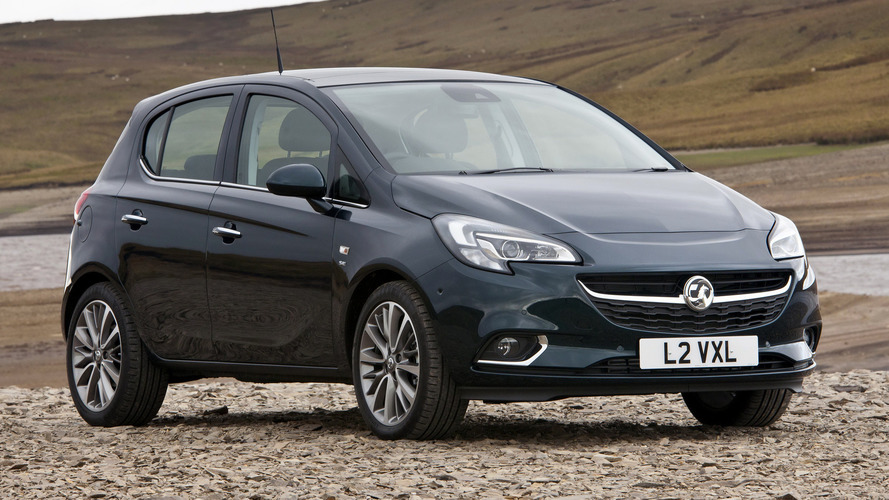