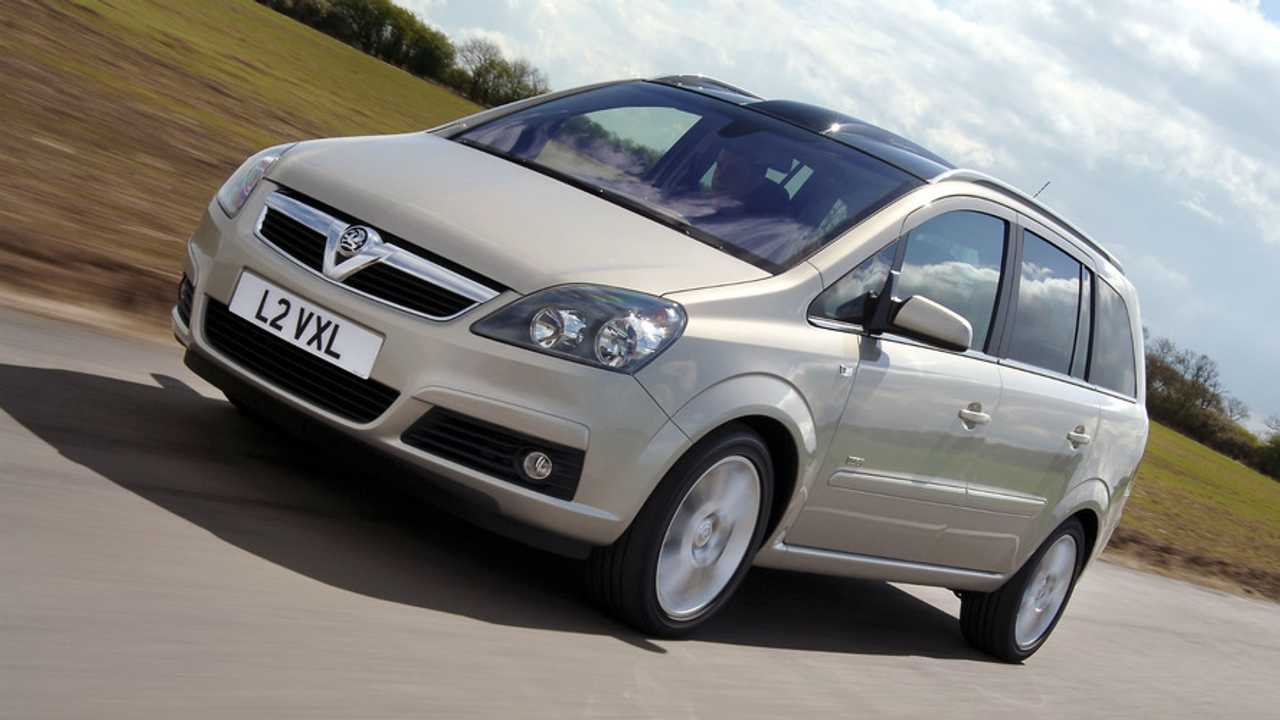 Vauxhall should have acted sooner says the Transport Select Committee.

MPs have hit out at Vauxhall for showing “a reckless disregard for safety” by allowing customers to continue driving cars that could burst into flames with little prior warning. The Transport Select Committee has concluded that the car manufacturer was “too quick to attribute [fires] to improper and unauthorised repair” after a trend amongst certain Zafira models to set alight emerged.

Fires involving Zafira B models built between 2005 and 2014 first hit the news after owners formed a Facebook group to collate reports of fires and put pressure on Vauxhall to fix the issue.

Despite the first Zafira fire being reported to Vauxhall in 2009, the car firm didn’t launch an investigation into the issue – which could affect more than 230,000 Zafira models sold without automatic air conditioning – until August 2015.

When Vauxhall did start investigation the cause of the fires, 161 had been reported to the company.

"Vehicle fires are terrifying for their occupants and other road users,” said the committee’s chair, Louise Ellman MP. “In this inquiry, we heard how one car manufacturer was too slow to acknowledge drivers’ concerns, too slow to begin an investigation, too slow to address the causes and too slow to alert drivers of real safety concerns. Drivers and their families were needlessly put at risk.”

The issue was covered on BBC’s Watchdog programme in October 2015, but Vauxhall blamed third party repairs of a thermal fuse for the fires. It wasn’t until December 2015 that it issued its first major recall.

Ellman added: “Despite Vauxhall blaming the fires on unauthorised repair by third parties, no effort was made to find out where this may have taken place. The DVSA [Driver and Vehicle Standards Agency] should consider how information to prevent improper and dangerous repairs can be collated for future vehicle safety issues.”

The committee concluded that the DVSA should have more power to recall cars rather than relying on manufacturers.

“Finally, our inquiry exposed gaps in the system for identifying potential safety defects and dangerous repair practices,” said Ellman. “Only a small proportion of Zafira fires were reported to either the DVSA or Vauxhall.

“Following a Facebook campaign and use of other media, the real story emerged. More needs to be done by motor manufacturers, the SMMT, the Retail Motor Industry Federation and its associations, relevant trade associations, insurers and others to encourage defect reporting."