The S-Class Coupe and Cabriolet might be chopped as well.

Mercedes-Benz has set its sights on an expanded lineup to fill basically every possible niche you can think of, much like arch-rivals BMW and Audi. However, that doesn’t necessarily mean some of the existing nameplates aren’t immune to getting the axe. Case in point, a new report indicates the SLC won’t live to see a new generation. Mercedes’ smallest convertible “has disappeared for good from the cycle plan,” according to the latest intel obtained by Automobile Magazine.

Considering the SLC came out towards the end of 2015, it means the model still has a few years left in it before being retired. It’s actually one of the very few new hardtops money can buy these days, so we’re sure some people will be sad to see it go. 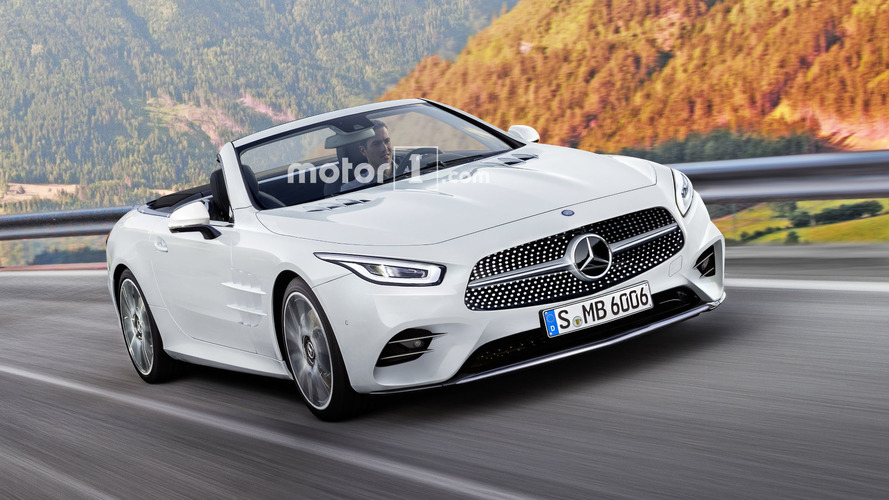 Speaking of hardtops, the same report indicates Mercedes’ next-generation SL will eschew the metal in favour of a soft top. Due to come out in 2020, the all-new model will share a lightweight platform with the AMG GT successor and will allegedly feature a more spacious 2+2 cabin.

Interestingly, it is believed the S-Class Coupe and Cabriolet might be terminated as a result of the SL’s transformation. Mercedes is probably thinking these two would clash with the new SL, so there’s a risk of cannibalising sales.

The report goes on to specify Mercedes could push the two-door C-Class and E-Class models further upmarket by making them a tad bigger and plushier — obviously with an increased price tag to match their new status.

As for the aforementioned AMG GT, it will solider on with the lightweight two-seat sporty formula. We already know it’s going to be joined by a four-seat sedan to go after the Porsche Panamera.