VW Considers Selling Off Ducati Due To Dieselgate Aftermath 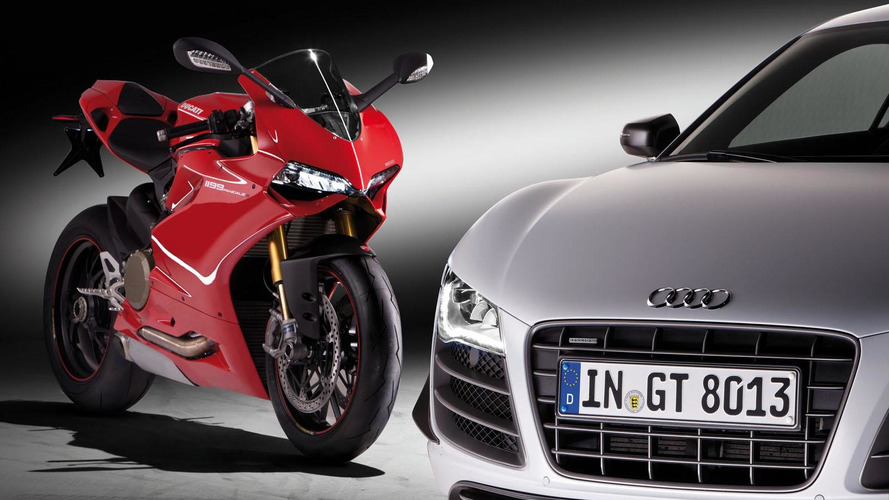 Volkswagen is still trying to clean up the mess it created with the Dieselgate scandal and a new report indicates the automotive manufacturer is currently considering selling one of its brands. Of course, we are not talking about a car brand, since Audi, Skoda, and SEAT are all doing pretty well on the market.

According to Reuters, the manufacturer could sell motorcycle arm Ducati in order to pay the multibillion-dollar fines and taxes after the diesel scandal. Ducati was acquired by Audi for $935 million (£725 million) back in 2012 – and the brand has declined to comment on the speculation. Sources close to the matter have told Reuters that no final decision has been made as Volkswagen is currently contacting potential buyers.

In October last year, VW Group Chairman Hans Dieter Pötsch categorically denied rumors that Volkswagen could sell Ducati or truck manufacturers Scania and Man. He then told German business newspaper Börsen-Zeitung that the company is in good financial shape and there are still options for additional loans, if necessary.

When Audi bought Ducati in 2012, specialists questioned the point of the purchase, saying it has no economic or industrial logic. According to many, the deal reflected Ferdinand Piech’s, former VW Chairman, passion for Ducati. But, judging by official sales report from Audi, Ducati is an important brand for the Group, as it has posted sales of $588 million (£456 million) in 2016.