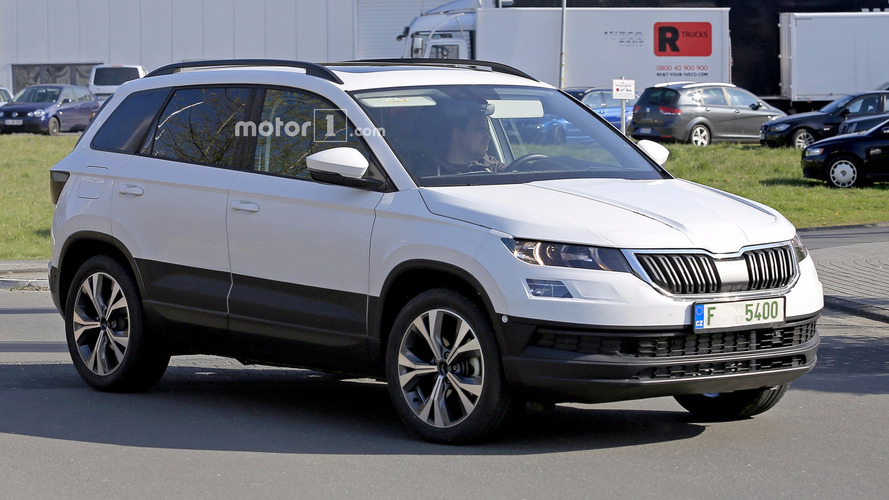 Say goodbye to the funky styling.

The Skoda Yeti has been around for more than seven years, but it's still a decent performer – with the Czech car manufacturer shipping 95,600 of them worldwide last year. A replacement for the crossover is set to arrive later this year, and these spy shots suggest it's getting a more mainstream look than its funky predecessor.

While at first it looks like this prototype is virtually undisguised, that’s not actually the case. Looking closely, it still has plenty of camouflage to hide the production bits and pieces. For example, the taillights are hiding behind a fake white sticker featuring the Kodiaq’s taillight design. Most of the rear bumper design is masked by a black piece of tape, a type of camo used to cover the lower areas of the doors and the side skirts.

Move your eyes up a bit and you’ll notice the quarter glass is also obstructed by a piece of plastic. At the front, Skoda has applied the same clever disguise seen on the Yeti's derrière. A body-coloured piece partially covers the real deal, but even so we get to see the quad headlight theme of the Kodiaq will be implemented in the smaller Yeti. The bonnet also appears to be camouflaged, as is the lower section of the bumper.

Skoda's interiors are not what you would call exciting, so don’t expect something that will blow you away. Once again, it will be a no-frills functional layout with all the buttons in their right places along with plenty of space and “Simply Clever” features as one would expect from a Skoda. Engines, gearboxes, and most of the other hardware will be borrowed from its two VW Group siblings, the Volkswagen Tiguan and the SEAT Ateca.

As far as the name is concerned, we’re still not convinced Yeti will be ditched in favour of Karoq. We might not have to wait too long to find out since these spy shots come to suggest an official reveal is nearby. As a matter of fact, a spy video posted just yesterday had an interesting description indicating Skoda will unveil its new compact crossover on May 18th in Stockholm. That being said, we’ll have to wait for a confirmation from Skoda – hopefully, the Yeti name will survive. 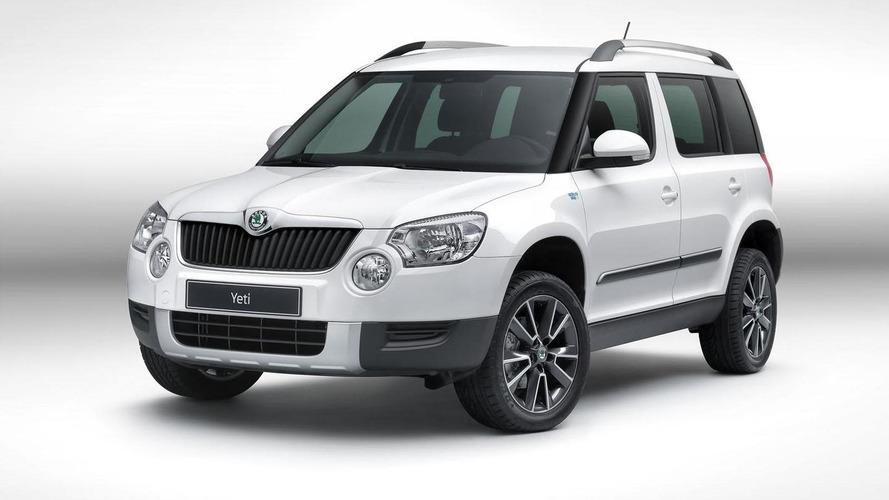