BMW Rapped For Losing Its Manners In Newspaper Advert 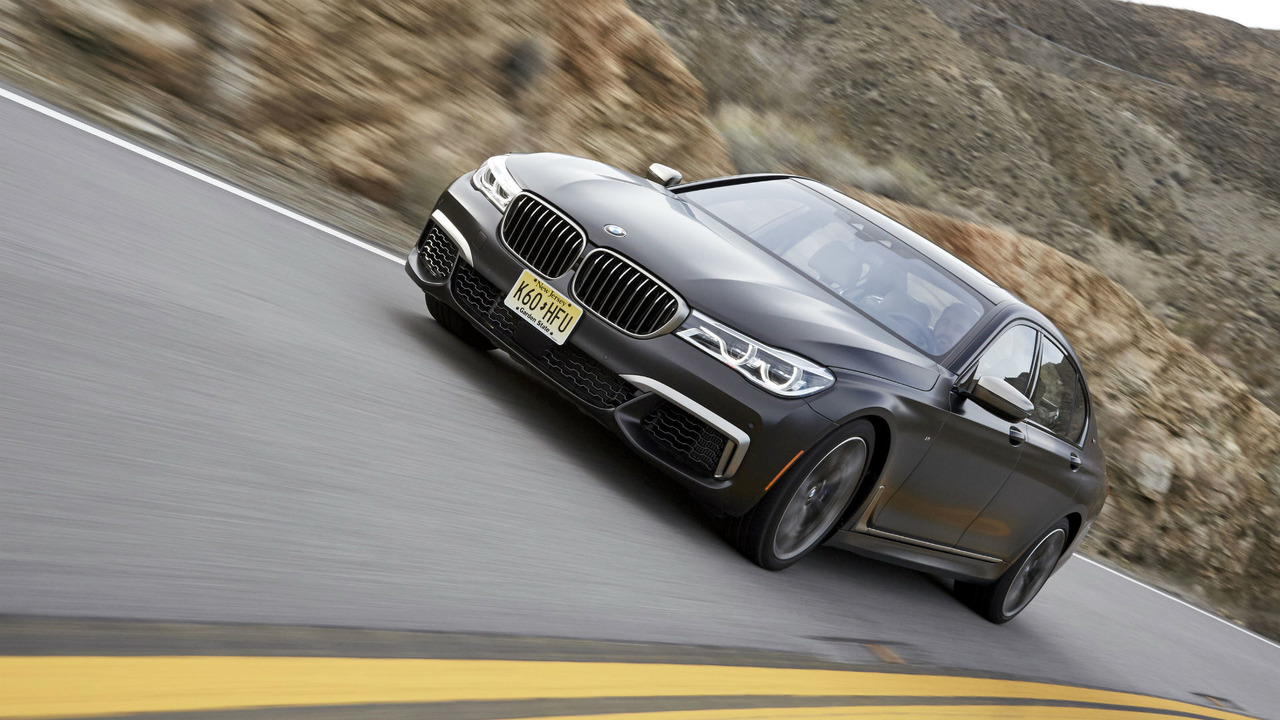 And it’s not the first time it’s happened...

The Advertising Standards Authority (ASA) has warned BMW that it shouldn’t use speed as its main message in advertising campaigns after an advert for the M760Li xDrive boasted about its 3.7 second 0-62mph time and 610hp, while stating “luxury just lost its manners.”

A reader of Telegraph Magazine complained that the ad, which appeared in January, made speed the main message of the promotion and suggested “luxury just lost its manners” condoned driving without reasonable care for other road users.

BMW and The Telegraph disputed the claims - responding that 62mph was below the UK national speed limit on motorways, and describing “luxury just lost its manners” as “advertising puffery,” which was a subjective marketing term and could not be linked to irresponsible driving.

The ASA disagreed, however, and the complaint was upheld on the basis that the performance stats would mean the headline message would be interpreted to mean the BMW was notable for its powerful engine and high performance. It also concluded that a line saying “for some, the climb to the top is quicker” also adds to the message of speed - despite BMW’s claims that it was about their audience climbing to the top of their careers.

The organisation warned BMW that it had broken its CAP code and said that the advert must not appear again in its current form, and the company should take more care in the future to avoid making speed or acceleration its main message in future campaigns.

It’s not the first time the German car manufacturer has fallen foul of advertising regulations in the UK. In 2016, it was slammed for claiming its high-beam assist technology meant ‘oncoming traffic is never dazzled’ in a radio advert for its 1 Series model - something a listener disputed as they felt the self-dipping tech didn’t react quick enough to prevent other drivers being dazzled.

The ASA also rebuked BMW in 2014 for encouraging speed in a promoted tweet for its M235i model. The tweet showed a picture of the car during fast cornering, stating: “capable of 0-62mph in just 4.8 seconds, the new #BMW M235i promises you one hell of a ride.”