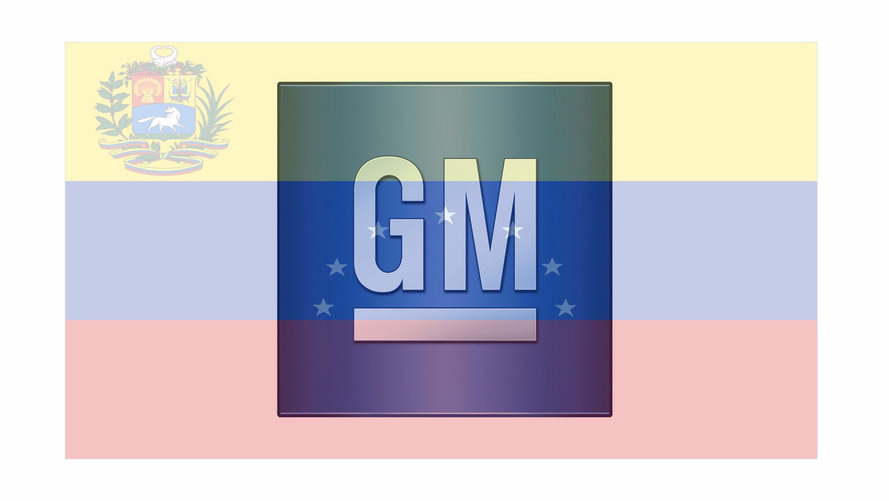 Silver lining: all of them have received severance pay.

A court in Venezuela ordered last week the seizure of General Motors’ Valencia plant following a case filed back in 2000. Two dealers accused the local subsidiary of not complying with an agreed sale of 10,000 cars. Shortly after the decision was announced, GM referred to the ruling as being “illegal”, adding that it will cause “irreparable damage to the company”.

Now, two employees have revealed in an interview with Reuters that close to 2,700 workers have been informed via a text message they’re no longer employed by GM. The only good news in this whole ordeal would have to be that all of them have already received severance pay.

Truth be told, GM likely saw this coming. The workers revealed the company had been tearing down the plant even before the verdict was announced. Not only that, it was more than a year ago when a new car last rolled off the assembly line, due to a lack of parts. In addition, GM was also facing major issues caused by the strict currency controls applicable in OPEC nations.

One of the employees told Reuters: “We all received a payment and a text message”, mentioning GM shut down his corporate e-mail account last weekend. A similar statement was made by another former worker: “Our former bosses told us the executives left and we were all fired. There is no longer anyone in the country.”

At the moment of writing, GM has not issued a response about the nearly 3,000 layoffs.

Automotive News points out local media in Venezuela is seeing the plant’s seizure was actually “a gift to the automaker” since the factory was already in a bad shape. The aforementioned currency controls made it difficult for GM to import the necessary parts, thus causing a very lengthy idle period during which employees still had to get paid. Another contributing factor to the downfall of GM’s factory was the lack of dollars in Venezuela in the aftermath of the plummeting oil exports. This has caused a massive drop in new car sales, from almost 500,000 units a decade ago to just a little over 3,000 last year.