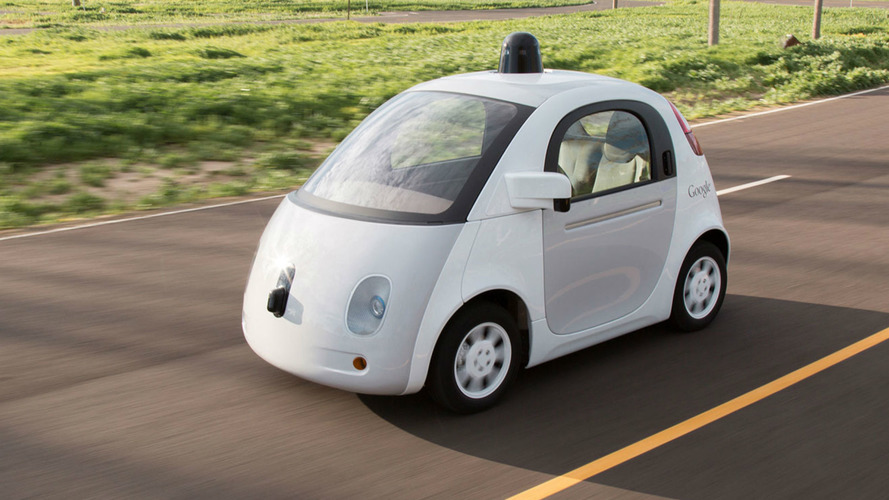 Driverless cars will need to be connected to 5G 100% of the time.

Autonomous vehicles are set to be tested on UK roads and motorways as soon as 2019 – but experts have warned that plans could face an abrupt halt, as the UK’s mobile network isn’t strong enough to cope with connected cars.

A consortium of British companies known as the Driven group announced this morning that it would trial a fleet of autonomous cars between London and Oxford, communicating with each other via wireless networks. Although they’ll all have humans on board ready to take control if required, they’ll operate at almost full autonomy.

Network testing firm Global Wireless Solutions has surveyed Britain’s motorways and discovered that current 4G coverage is inconsistent – available for between 30% and 84% of journeys depending on the road and network provider. The industry is already planning on switching over to 5G in the future, with autonomous and connected cars relying on a solid connection in order to operate.

The survey revealed that the M6 has the poorest mobile coverage in the country, with 4G varying from 19% to 75%, depending on network.

Global Wireless Solutions CEO, Paul Carter, said: “Mobile networks in the UK have made great strides when it comes to nationwide 4G deployment. However, LTE coverage is variable across networks and is not yet ubiquitous on UK motorways.

“4G networks will serve as the conduit for those wireless technologies that will support the future of connected vehicles. Our survey shows that consumers still see the smartphone providing the hub for entertainment content while on the move. In terms of critical communication and autonomous driving, they anticipate that their cars will have these capabilities within a decade.”

The company found that 41% of motorists would like to see in-car wi-fi widespread within 10 years, while nearly a third (31%) expect road safety to be improved by cars communicating critical information to each other using mobile networks.

Currently, some car manufacturers offer in-car wi-fi to allow occupants to browse the internet via phones, tablets and laptop computers, but car-to-car communication is still in early stages. When fully-autonomous cars arrive, sudden drop-outs of mobile data could result in disastrous consequences.

“Even after five years of 4G roll-out, the UK’s motorways still offer an average best of 74 - 84% coverage,” added Carter. “To ensure 5G networks can be rolled-out more swiftly and efficiently, action must be taken by the government and local authorities now to empower network operators to build the next generation of networks cost-effectively and with minimal red-tape.”