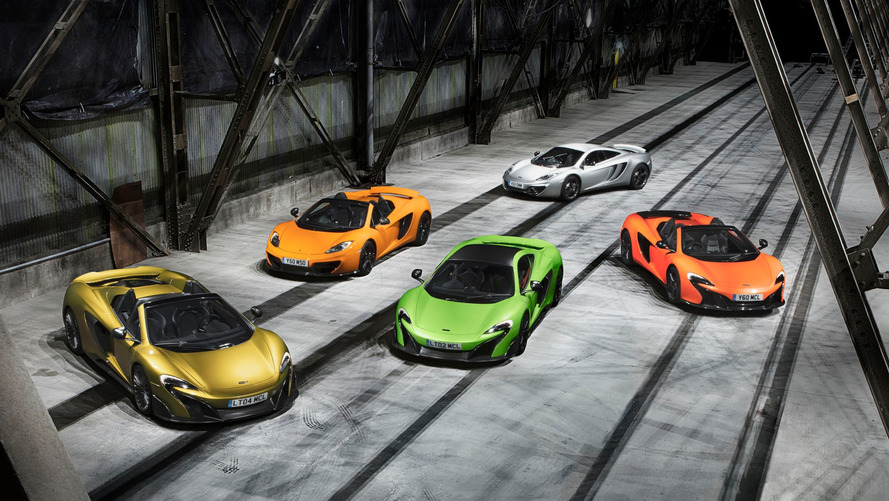 Anything resembling a family car – including SUVs and crossovers – is completely out of the question.

McLaren officials have long been adamant that the supercar manufacturer will remain focused on cars, as in no SUV or crossover vehicles of any kind. That doesn’t mean, however, that a McLaren supercar with seating for four is off the table. Speaking to Auto Express at Auto Shanghai, McLaren CEO Mike Flewitt suggested such a machine could be a possibility.

“We’d look at it, see if it’s what the market wants and see if it would still have the driving attributes that you’d want from our cars,” Flewitt said. “You would have to use a slightly longer wheelbase so you would lose a little of the agility that’s there. But if what you got back was more attractive than what else is in that segment, then maybe, yes.”

It’s something of a non-committal answer, but considering the manufacturer’s ambitious intentions to launch 15 new models in the next five years, exploring new genres would seem absolutely necessary. We’ve already seen the beginning of this endeavour with the 720S that debuted last month in Geneva, and while we’re fairly certain a chunk of those “new” models will be variants of cars already in production, the manufacturer will no doubt have some surprises along the way.

One thing Flewitt made abundantly clear is that four seats will not equal four doors. For now at least, the company remains a firm on not building anything that might resemble a saloon, never mind a crossover. We can’t help but think, however, that Flewitt and other McLaren execs will be watching Porsche and Lamborghini very closely to see how buyers take to the Panamera Sport Turismo and forthcoming Urus SUV.

In the meantime, 720S sales are making the case for McLaren to stick with what the company knows best. Flewitt told Auto Express that 1,400 orders had already been received for the car, effectively selling it out for 2017.