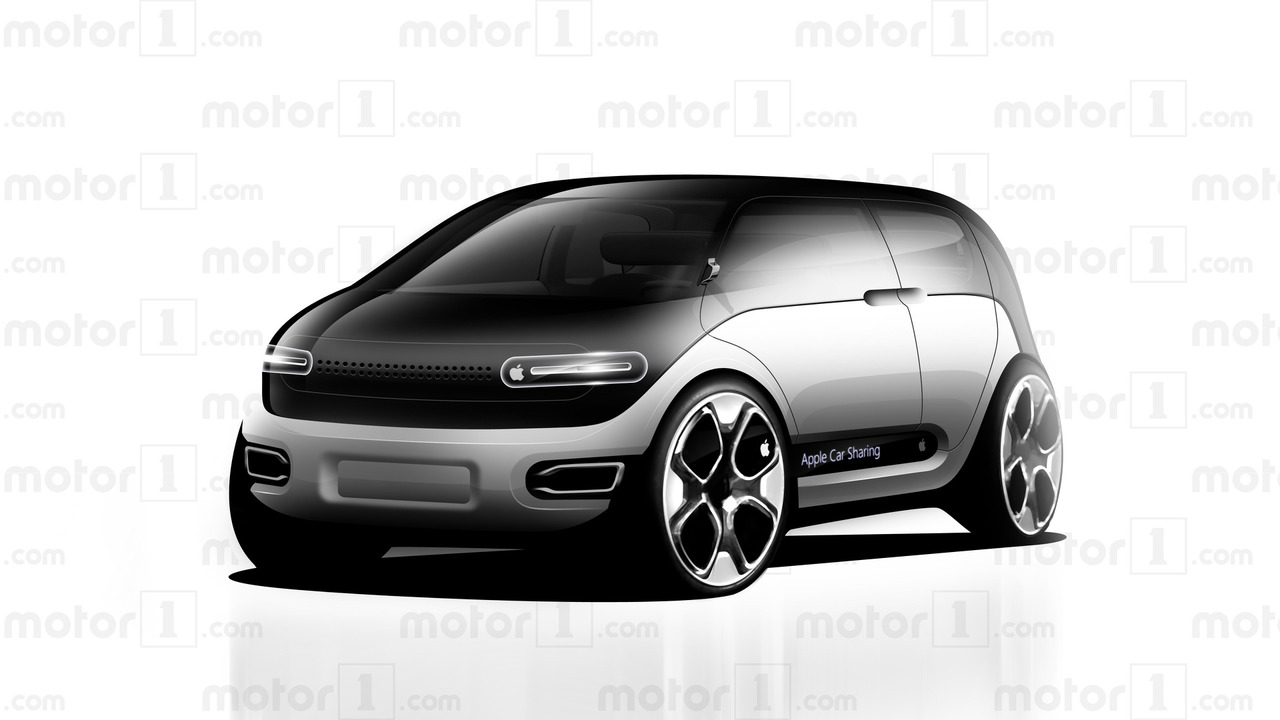 It’s the next big step in the tech company’s vision to build a fully self-driving car.

Apple’s fully autonomous 'Project Titan' may be dead in the water, but that doesn’t mean the California tech company has given up entirely on the idea of a self-driving car. According to Reuters, Apple has received its first permit to test its self-driving cars on public roads in California.

The permit allows Apple to test drive three different vehicles with six different ‘drivers' sitting behind the wheel. All three of the vehicles registered are 2015 Lexus RX450h SUVs, according to the state DMV, and are equipped with the autonomous tech. The technology will be developed together with Bosch. Back in December, Apple wrote a five-page open letter to the NHTSA hoping to test on public roads.

"The company is investing heavily in the study of machine learning and automation, and is excited about about the potential of automated systems in many areas, including transportation,” reads the letter, written by Director of Product Integrity, Steve Kenner.

Apple CEO Tim Cook has already admitted that the company may look to move past simply iPhone integration in cars, hoping to rival other tech companies like Google, Delphi, and Uber, and traditional carmakers like Tesla, Ford, VW, in the battle for a fully-autonomous future.

"Executed properly under NHTSA's guidance, automated vehicles have the potential to greatly enhance the human experience - to prevent millions of car crashes and thousands of fatalities each year and to give mobility to those without," said Kenner.

It was back in September that Apple reportedly "repositioned its focus", shifting from production of a fully autonomous car to just the self-driving technology itself. The shift saw more than a few dozen employees working on the project laid off.