The X1 is about to get a more athletic brother.

With the launch of the first-generation X6 back in 2008, BMW practically created a new and rather controversial segment of crossover coupes. Since then, several other automakers have joined the game, offering models of all shapes and sizes.

In 2014, BMW downsized the formula with the launch of the X4 and it is about to do it a third time with this — the X2. Previewed at last year’s Paris Motor Show by a namesake concept, the production version will likely debut before the year’s end; until then, it's undergoing testing to make sure it will live up to the success of its bigger brothers. Much like the X6 is a sportier version of the X5 and the X4 is a more dynamic X3, the X2 will try and be a more exciting variant of the X1. 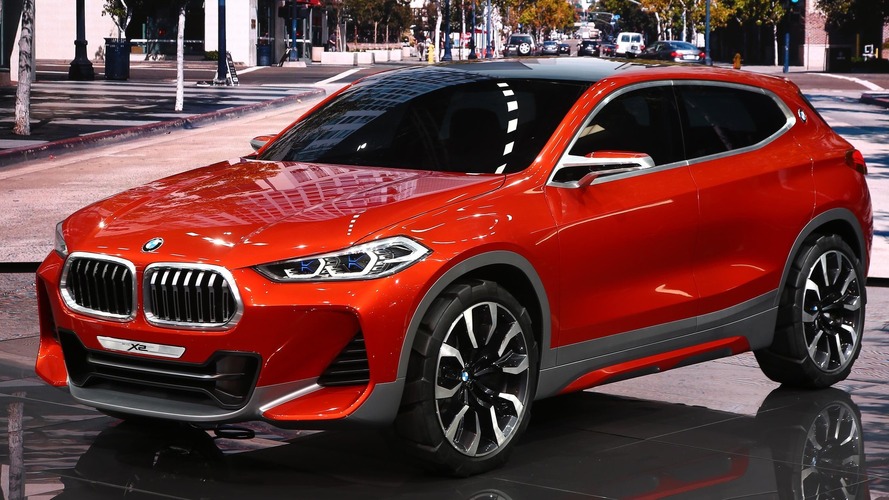 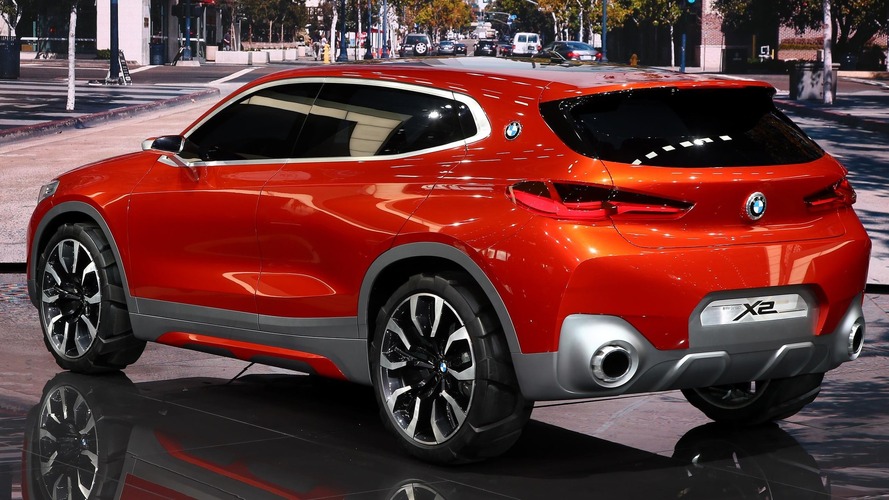 By the looks of it, the roofline won’t be as inclined towards the rear as it is on the bigger models, so headroom in the back and boot capacity won’t have to suffer so much. The fact that practicality won’t significantly decrease is certainly good news, but at the same time some will say the X2 won’t be able to differentiate itself enough from the X1.

BMW has made the promise to retain most of the concept’s design on the road-going model, sans the beefy 21-inch wheels and the angular headlights. In other words, expect the production X2 to adopt a more aggressive design than the regular X1. Needless to say, the new crossover in BMW’s ever growing lineup will command a premium over the standard model, although from a technical point of view the two cars will be very much the same.

The X2 will go on sale in 2018 and will be joined the same year by the large X7 acting as the flagship SUV in the company’s portfolio.