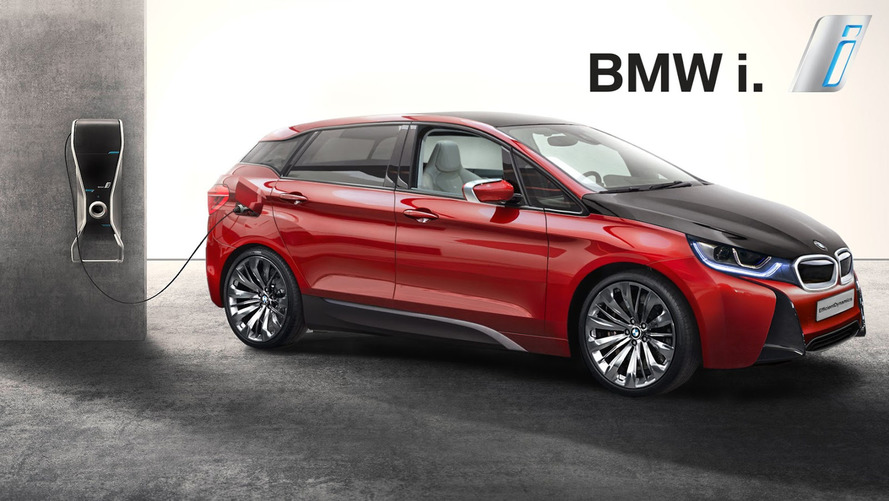 According to German Autobild, the BMW i5 is in the pipeline scheduled for the end of the decade.

Rumours about a third BMW i (after i3 and i8), that would be direct competitor for cars like the Tesla Model 3, seem to continually pop back on the radar from time to time, which leads us to believe there might be something legitimate behind the scenes feeding the PR machine.

A new unofficial reports suggest a long-range of 250 miles, but at the same time a hydrogen fuel cell version is also apparently being considered.

However, given how almost all manufacturers, including Daimler, have been distancing themselves somewhat from the technology, and none have gone to full commercialisation, we really don’t expect the fuel cell version to materialise, especially because strong profitability is one of BMW’s most spoken of strategic goals.

BMW had previously stated last year that the next i model was likely to be the production version of its iNext autonomous concept.

Note: Possible BMW i5 patent images pictured in the gallery.