Next-Gen Tesla Roadster Will Be A Pure Convertible, Says Musk 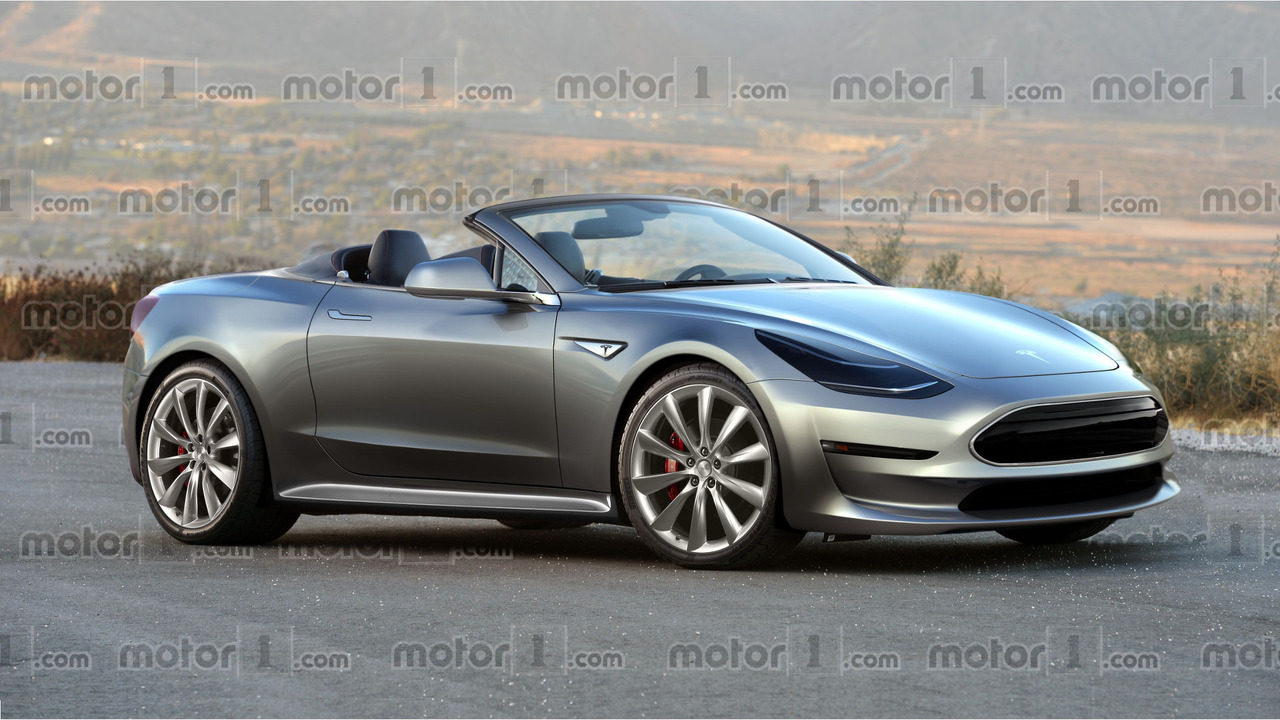 Your top-down Tesla is coming in the form of the next-generation Roadster. CEO Elon Musk previously answered some questions regarding the potential for a Tesla lorry and pickup during his most recent Tweetstorm. But we did discover a certainty amongst at least one of his Tweets. When asked if there was "any chance for a convertible," Musk responded with this:

For what it's worth, the original Roadster wasn’t technically what we’d call a convertible. Sure, it had a removable top and functioned as an "open-top" vehicle, but it wasn't a convertible by modern definition, or at least not how we envision a convertible. We expect the next-gen Roadster to more resemble a traditional convertible, at least in regards to its drop top.

Already we've seen renders of a potential next-gen Roadster, including this supercar-like sketch, which is perhaps a bit more along the lines of a conventional convertible – though without seeing the top we can’t be sure. And we've also seen our own rendering, which uses the upcoming Model 3 as a base.

Other known details for the next-gen Roadster include that it will go Maximum Plaid, which is a step above Ludicrous, and that one paint option will be, you guessed it, plaid. Both of these details come to us straight from Elon Musk. We expect the next-gen Roadster to launch sometime after 2020, though Tesla has not provided launch-date details as of yet.