Lamborghini Gallardo Keyed In The Name Of Art 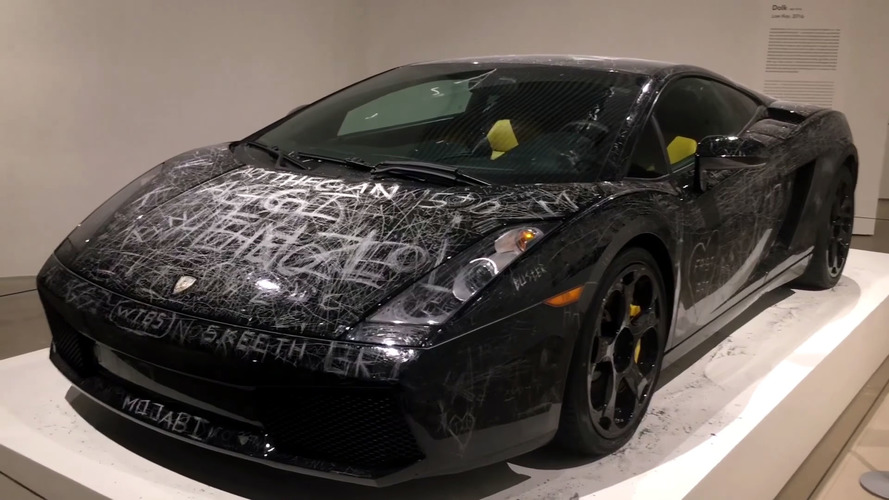 It’s on display in Denmark for art lovers and sadistic car enthusiasts alike.

They say art is subjective – but why would any so-called enthusiast subject themselves to an exhibit such as this? A commanding piece at the Danish ARoS Aarhus Kunstmuseum in Aarhus, Denmark, this defaced Lamborghini Gallardo has been up on display for all to see for the past few months.

According to Jalopnik, it’s part of a show called "No Man Is An Island - The Satanic Verses." The display itself is aptly named, "Low Key," and sees a black Gallardo etched from tyre to windshield in various Danish curse words. It’s been on display since September, 2016.

"Everything you do, every action, leaves a mark on the society you live in," says the exhibit description. "None of us are left untouched, as every little action has an impact on the whole." Museum visitors were encouraged to add their own signature marking to the car for three weeks before it was officially put on display. The picture below shows the car pre-key party.

The Gallardo will continue to be on display until this September, before being returned to its owner, a Norwegian artist that goes by the name of DOLK. DOLK says that he has no plans to "ruin" the piece of art by restoring it back to factory paint. And why would he?

As the website Wonderful Engineering notes, this artistic expression is now probably worth more than the car itself… if it can even be priced. Brand new, a base Gallardo would set you back just over £170,000. For some people, this DOLK-commissioned artwork is likely priceless. 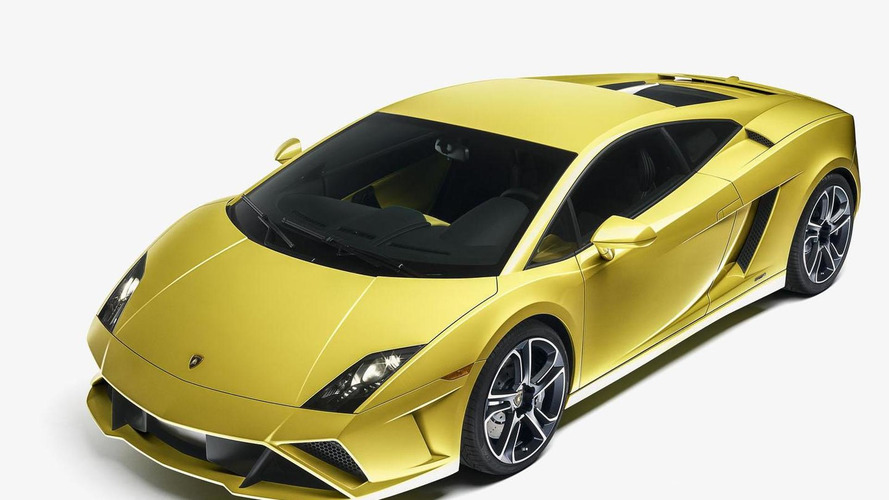