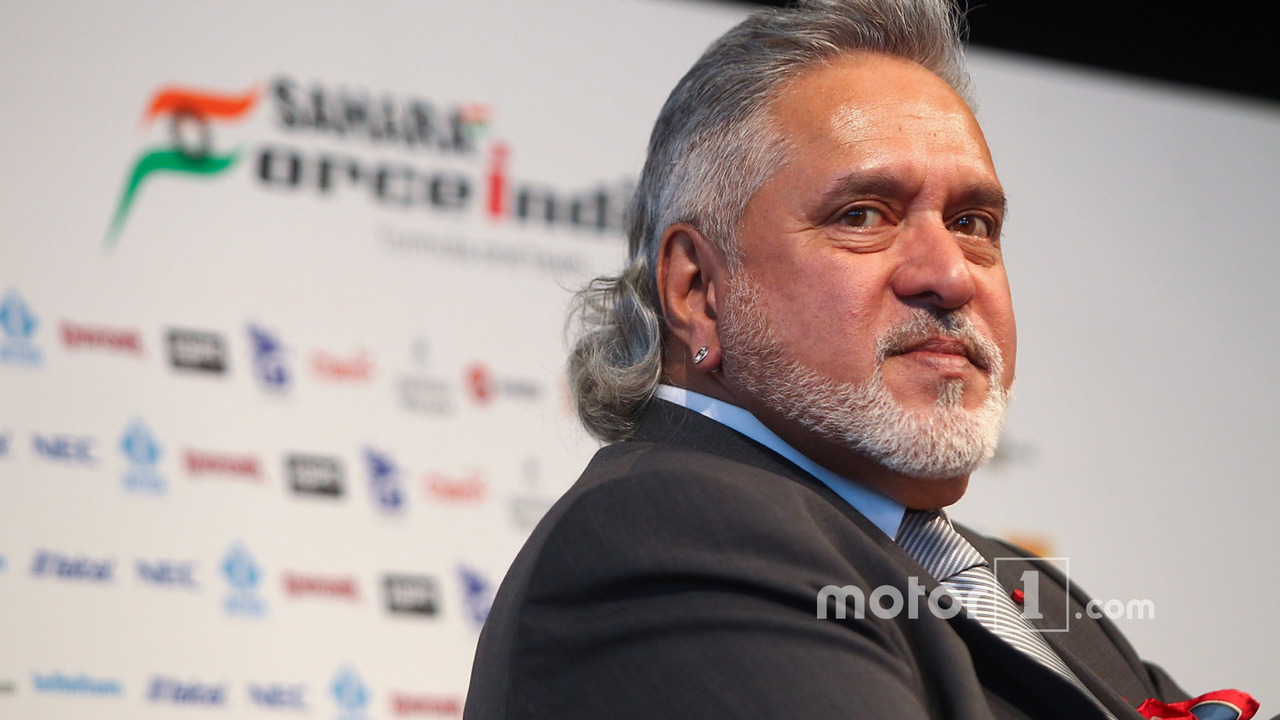 Team owner Vijay Mallya was arrested in London on Tuesday, the Metropolitan Police has confirmed.

India had lodged a formal request for Mallya to be extradited on February 8 under the Extradition Treaty between India and the UK. Mallya is facing charges of fraud and conspiracy in India over a loan to his now-defunct Kingfisher Airlines business.

"Officers from the Metropolitan Police's Extradition Unit have this morning, Tuesday 18 April arrested a man on an extraction warrant," the Metropolitan Police said in a statement. "Vijay Mallya, 61, was arrested on behalf of the Indian authorities in relation to accusations of fraud. He was arrested after attending a central London police station, and will appear at Westminster Magistrates' Court later today, 18 April."

Mallya downplayed the news and tweeted it was the "usual Indian media hype."

Mallya had his diplomatic passport revoked last April, with a warrant issued for his arrest, and he has since been residing in the UK. The British Grand Prix was the only F1 race he attended last season.