Kia Trademarks 'XCeed' — But What’s It For? 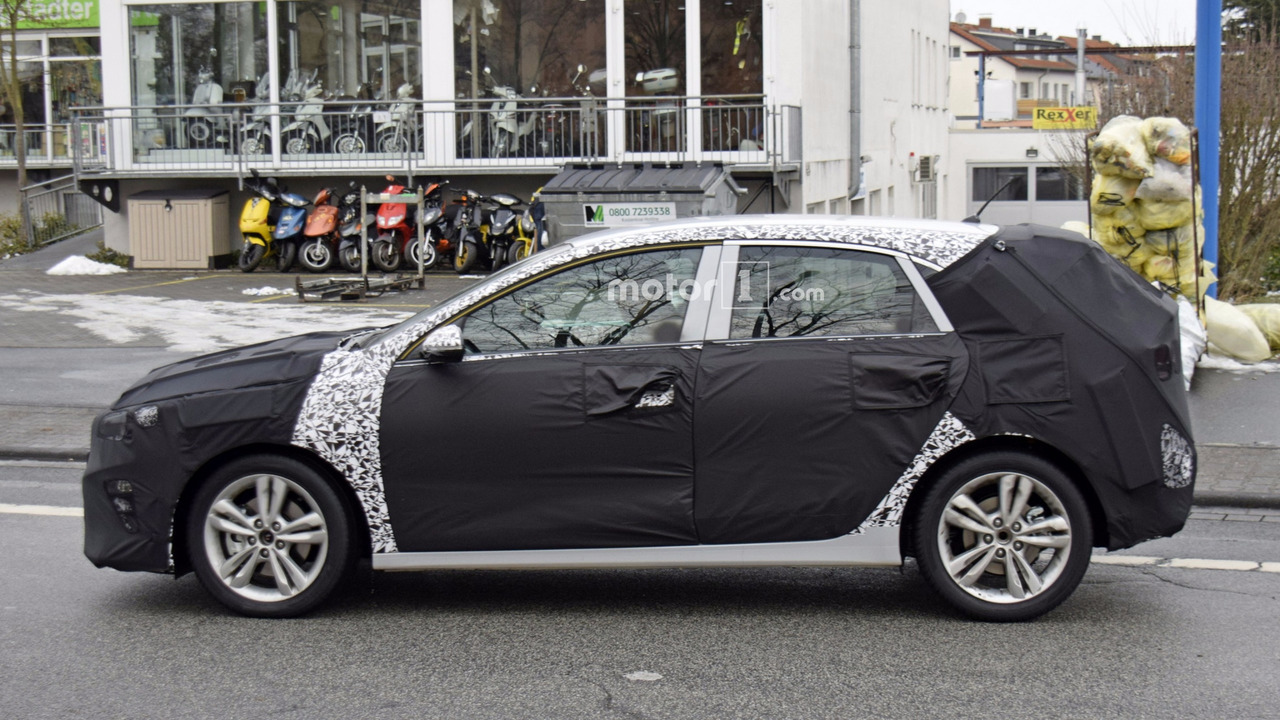 A crossover? A concept? Maybe both.

South Korean carmaker Kia has registered a trademark for “XCeed” with the European Union Intellectual Property Office. Taking into account the figurative type of the trademark listed on EUIPO’s website, it means the appearance of the logo was actually registered, not the word “XCeed” itself.

It’s too soon to say whether this badge will find its way onto a car, but it could mean a number of things. The use of the letter “X” might suggest Kia is cooking up a crossover (to sit below the Sportage) based on the next generation of the Cee’d due to be unveiled later this year or early in 2018. Unlike the Cee'd, the logo XCeed's logo doesn't have the much-debated apostrophe and it's finished in much simpler font.

Another plausible scenario would have to be a concept named “XCeed” to explore the potential of Kia’s next-gen compact model. After all, Kia did introduce in 2007 the “Excee’d” cabriolet pictured above just months after showing the production five-door hatchback. The droptop derivative never did actually hit the assembly line, though.

Some could speculate the logo will be put to good use on a rugged version of the Cee’d in the same vein as the Volkswagen Group is doing with the Golf Alltrack, Octavia Scout, and Leon X-Perience trio. Ford has already admitted it’s toying around with the idea of doing a Focus Active, so this crossover alternative is here to say.

This trademark discovery raises more questions than it gives answers, but hopefully we won’t have to wait too long to find out what’s in tow for Kia’s ‘XCeed’ badge. Our money is on a concept.