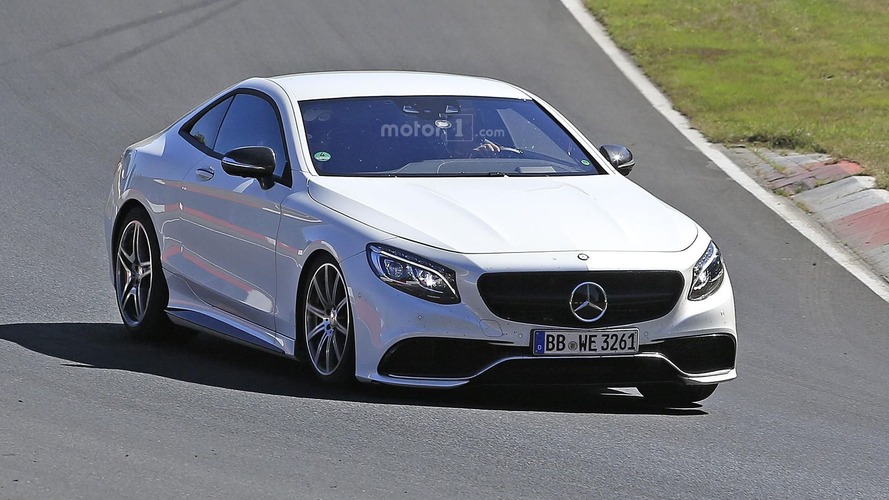 Hurrah - the cumbersome folding hard-top will be no more.

The next-gen Mercedes-Benz SL-Class will reportedly undergo a major overhaul by switching to a 2+2 seating layout, among a plethora of other huge alterations.

Mercedes already offers the SLC-Class and AMG GT Roadster as two-seat convertibles. The company simply doesn’t need another one. By moving to a 2+2 configuration, the company can offer a model with a “bit more space", AMG CEO Tobias Moers told Autocar.

AMG is reportedly leading development of the next-gen SL. In a weight-saving move, the convertible will allegedly use a soft top for the first time in over a decade. The switch will help save weight, and the fabric roof will allow for more storage space than the less flexible piece on the current vehicle. An alleged move to the AMG GT platform would also help shed some kilos off the luxury roadster.

The next-gen SL is reportedly among the future Mercedes’ vehicles that would use the new 3.0-litre turbocharged inline six. According to Autocar, a higher output version of this motor would be in the SL400. According to Mercedes, the powerplant can produce over 408 horsepower and more than 369 pound-feet of torque. AMG’s 4.0-litre biturbo V8 would go into the new SL500, and a hotter tune of it would be in the SL63. The range-topping version would have the latest version of the biturbo 6.0-litre V12.

Spy shots last year revealed Mercedes developing the future droptop underneath a hacked up S-Class Coupe with a shorter wheelbase. Given the early state of development at the time and the SL’s refresh in late 2015, a reveal for the new model is unlikely before late in 2018 at the very soonest. A speculative rendering (above) imagines the convertible with a more angular face.

Check out the Mercedes SL interior's evolution across all 6 generations
++