Ford Pulls The Plug On Focus EV In Europe 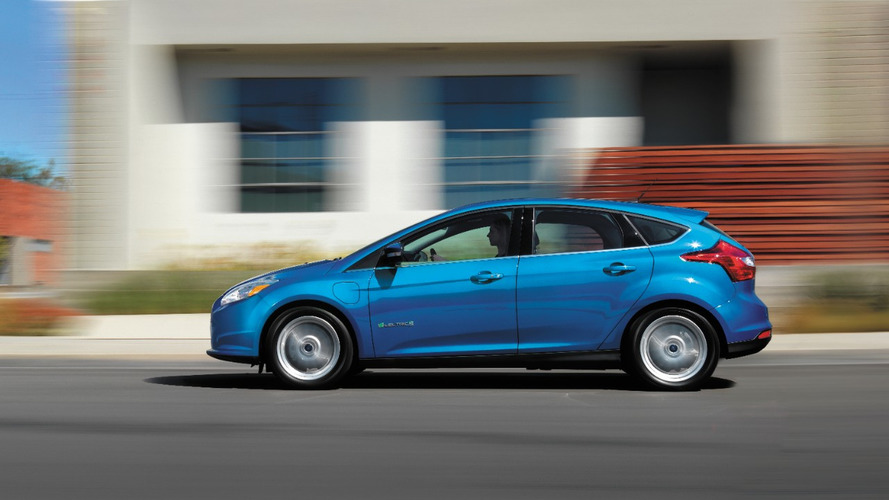 It will be imported from the U.S. instead.

Ford has decided to end the European production of its all-electric Focus EV hatch. On the continent, the Blue oval company is selling less than 100 examples annually of the eco-friendly machine and this number is not enough to satisfy a full production in Germany.

So far, the Focus EV was manufactured in Saarlouis, Germany, since 2013, but now the carmaker will import units from the United States into some European countries, where the Focus EV is still on sale.

Despite the technical update earlier this year, giving the car a bigger 33.5-kilowatt-hour battery and increasing its range to 140 miles, Ford is not optimistic about the sales of the model in Europe. According to statistics from JATO Dynamics, the company has sold only 61 Focus EVs in Europe last year versus 70 a year before – and the trend is not changing this year.

"Volumes are not strong enough,” Graham Hoare, Ford's head of global vehicle evaluation, is quoted saying by Automotive News. “We will revisit when the market matures."

Ford will rework its green strategy in Europe and will now focus on delivery vans, powered by hybrid systems. Later this year, the marque will trial gasoline-electric Transit Custom vans in London ahead of production start in Turkey planned for 2019. Ford believes hybrid vehicles are better than pure EVs for van fleets.

"In theory the economics can be a lot more attractive," Hoare commented.

Currently, the brand offers a very limited range of electrified models in Europe, which includes the Focus EV and the Mondeo hybrid. An all-new fully-electric SUV will be launched by the end of the decade offering an estimated range of 300 miles. 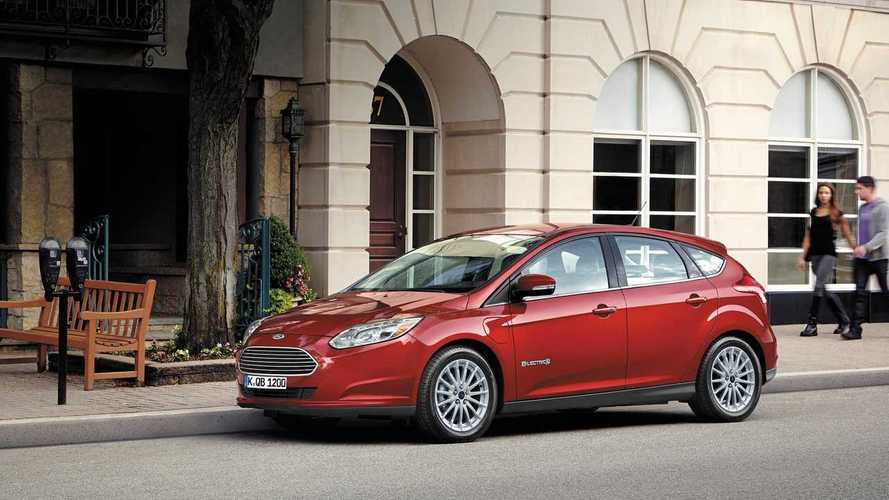