The Next Ford Focus ST Might Have A Smaller Engine 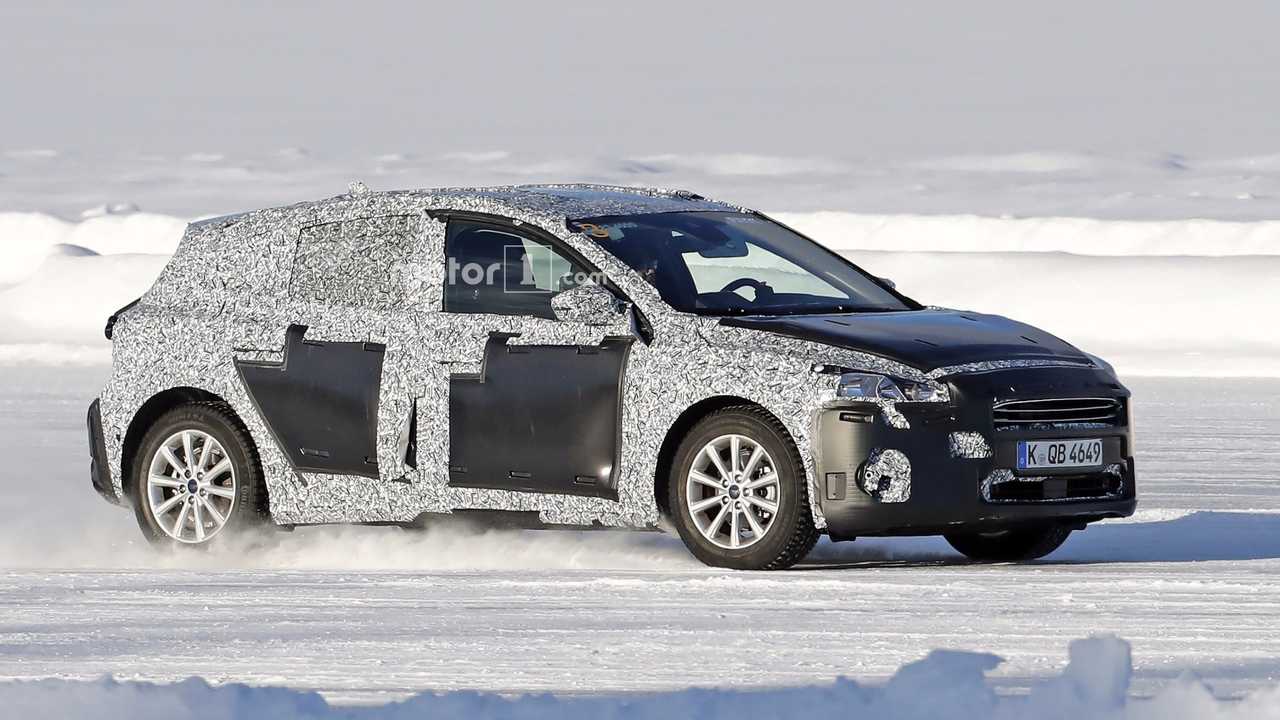 A 1.5-litre turbo is expected to deliver 275 horsepower in the new hot hatch.

Some say there’s no replacement for displacement, but Ford wants to prove those people wrong with the all-new Focus ST. Coming next year, the performance hatchback is expected to downsize from today’s turbocharged 2.0-litre petrol engine to a smaller 1.5-litre unit.

Despite losing 500cc, the VW Golf GTI rival is likely to become more powerful than today’s car. Autocar reports output will increase from the 252hp of the current model to somewhere in the region of 275hp.

Aside from boosting power, Ford’s engineers are also making fuel economy a top priority in order to meet more stringent real-world emission tests as well as the 2021 average fleet CO2 standard of 95g/km coming in a few years. To offer the best of both worlds (power and efficiency), Ford is allegedly preparing the 1.5-litre unit with twin-scroll turbocharging, cylinder deactivation tech, and direct injection.

We should point out that while the 1.5-litre engine inside the recently revealed 197hp Fiesta ST has three cylinders, the one believed to be in the works for the bigger Focus ST will be a larger four-pot unit.

It is not going to be all about the petrol engine as the new Focus ST will continue to be offered with a potent diesel. That makes perfect sense considering roughly half of all current-gen Focus STs on the road today are said to have the 2.0-litre TDCi engine with 182hp.

The Focus ST duo in both hatchback and estate body styles will be introduced in the spring of 2018, approximately six months after the reveal of the regular models. That means we’ll get to see the fourth generation of Ford’s compact model towards the end of this year, quite possibly at its own event rather than at the Frankfurt Motor Show. The luxed-up Vignale trim will live to see another generation and is expected to be offered from day one.