Premium Brands Under Threat In Europe Due To Reliance On Diesel? 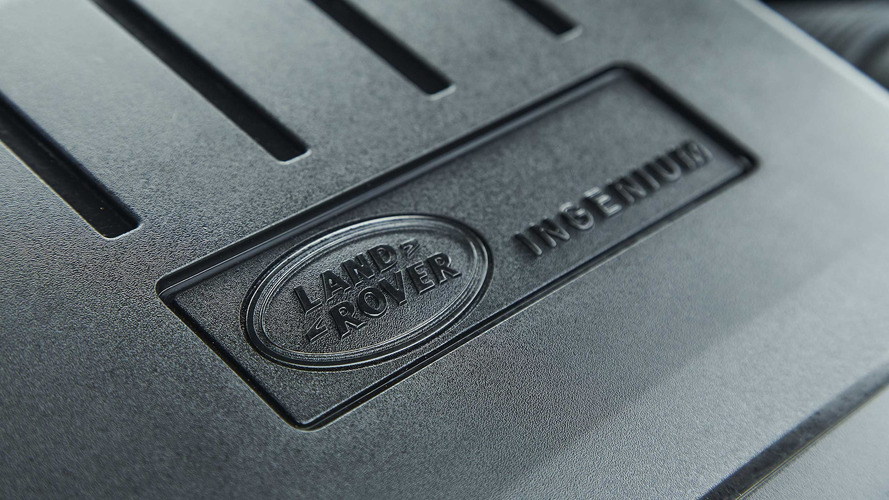 More than 95 percent of Land Rovers are diesel.

New data has revealed the reliance Europe’s premium car manufacturers have on diesel, with figures released by JATO showing more than 95 percent of Land Rovers and 80 percent of Volvos sold this year have been diesel-powered.

Jaguar is on 90 percent so far in 2017, up from 81 percent in 2016, while almost three in four BMWs sold were diesel. Both Mercedes-Benz and Audi have a diesel share in 2017 of almost 70 percent – although for all brands apart from Jaguar Land Rover, their diesel share has slipped in 2017.

Given growing anti-diesel legislation both in the UK and overseas, premium brands could be under threat because of their reliance on diesel. In contrast, volume manufacturers are much less exposed. Just 10 percent of Toyotas sold in Europe so far this year have been diesel; for British brand Vauxhall, it’s just over 20 percent.

On average, diesel market share has slipped this year compared to 2016. It was evenly split between diesel and petrol last year, whereas in 2017, the share of diesel cars sold in January and February fell to 47 percent. Peugeot, Volkswagen, Renault and Nissan join the premium brands in having an above average share; the rest of Europe’s leading car manufacturers all have a below-average share.

What’s more, for almost every car brand, the mix of diesel sales has fallen. Toyota is selling 9.7 percent fewer diesels in 2017 than last year; Vauxhall, 9.1 percent fewer and Citroen, 8.9 percent less. The average diesel decline is 3.7 percent. In contrast, both Jaguar and Land Rover are selling more diesels, while the sole volume manufacturer to increase its diesel market share is Fiat, with sales up 2.6 percent.

“Most premium cars sold in the European 29 countries are diesels,” says JATO. Are the recent challenges to diesel’s reputation, including bans in cities such as Paris and diesel surcharges in London, “a new threat to their strong growth,” it asks? We will be watching with interest: certainly for JLR, the launch of its new Ingenium petrol engine range, plus the roll-out of hybrids and electric cars, can’t come soon enough…

Diesel Is Under Pressure In Europe: