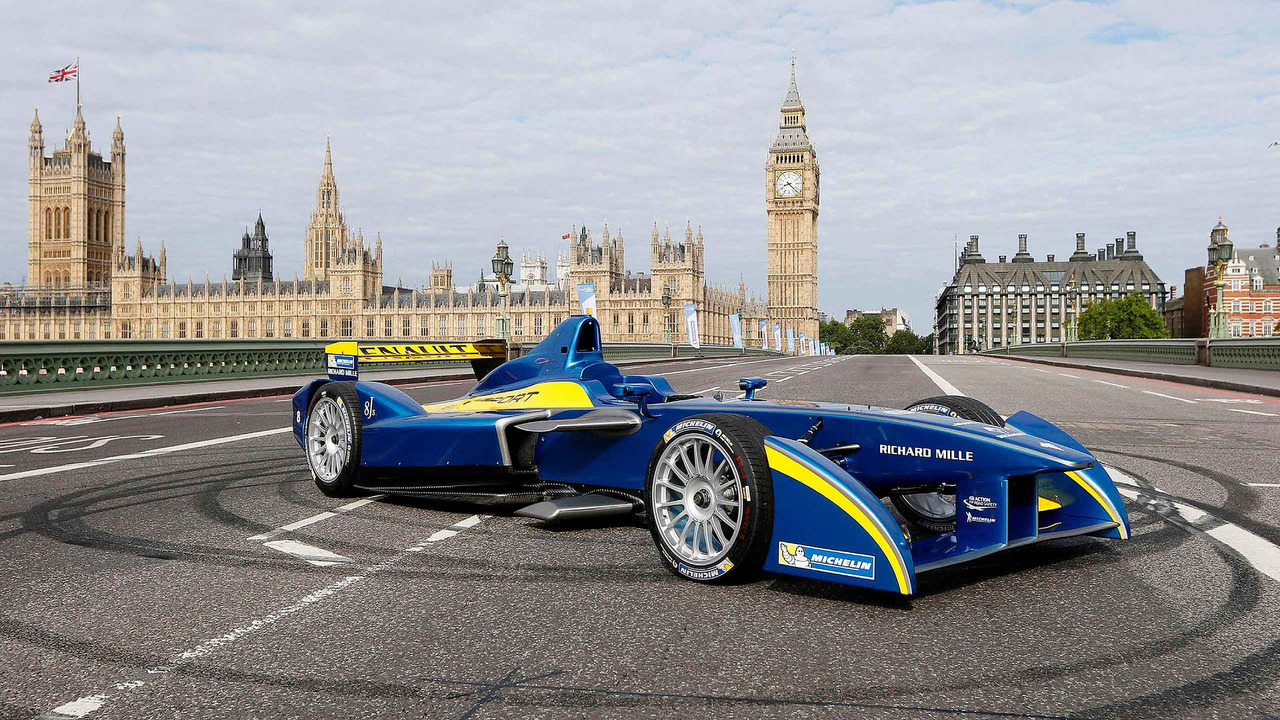 Competitive motor races and rallies such as Formula E could be staged in English city centres after new laws allowed events to be held on closed public roads. 1992 F1 World Champion Nigel Mansell said he was delighted “this government is embracing motorsport, which will assist the UK’s word-leading position”.

The new law, which came into force on 10 April 2017, follows years of lobbying by the Motorsport Industry Association (MIA) – which now expects permits to be issued that will allow “major national and international races and rallies in English cities”. The decision is long overdue, said the MIA’s chief executive Chris Aylett, but it is “very welcome.

“We are pleased government has delivered on its promise to change this outdated law: it’s now up to us to respond and take motorsport to the people. Millions of people enjoy driving cars and can now enjoy seeing real motor racing up close.” Transport Minister Andrew Jones added the new law will further underline the UK’s leading position in motorsport: “New road races will boost local economies through increased tourism and hospitality, and offer community opportunities such as volunteering.”

The new law opens the possibility of a Monaco-style F1 race on the streets of London, although the city’s mayor has ruled this out for now unless F1 cars get greener. It does, however, make a possible Formula E race on London’s streets more likely: “The mayor’s office is in discussion with Formula E to see if it may be feasible for London to host such a race,” a spokesman told the Guardian.