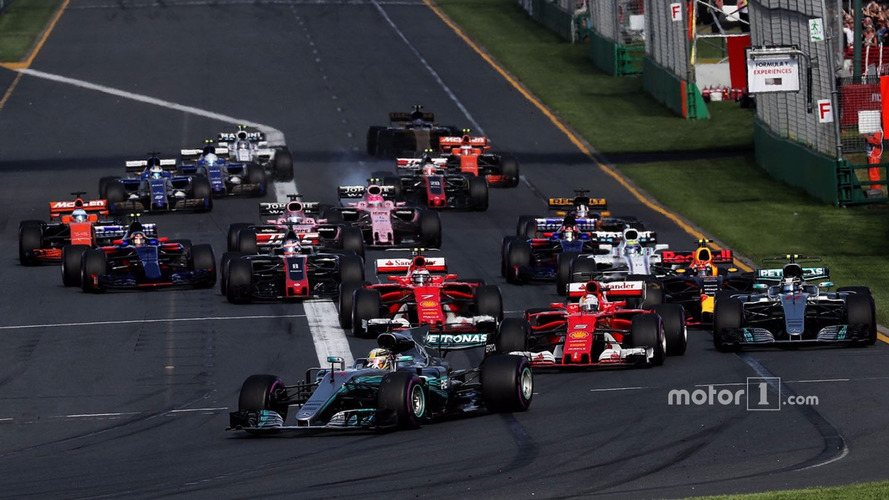 Have the huge efforts teams were forced to make been worth it?

That was one of the questions that emerged from the Australian GP after Lewis Hamilton's pole time didn't appear to reflect the leap in performance that we had expected to see – and that Barcelona testing has suggested we would actually get.

After all the hype, Hamilton's year-on-year pole improvement of 1.649s seemed a little disappointing, and had some people wondering whether all that expense was worth it.

In fact, it was not as straightforward as it might have appeared.

The first thing to remember is that when the 2017 rules were written, they were based on a five-second a lap improvement relative to 2015, and at Barcelona – a track where the higher downforce levels were sure to make a significant impact.

Inevitably a big chunk of that gain happened "naturally" between 2015 and 2016, without any rule changes, but simply because teams had found so much more performance in the third year with hybrid cars.

The transition to the 2017 rules was not simply a case of bolting on more downforce and finding time by going faster through the corners.

The higher drag levels associated with that downforce and the bigger tyres has impacted straightline speeds – although correspondingly when drivers can use DRS, there's a bigger gain to be had.

Then there's the question of weight, with the cars now tipping the scales at 728 kilograms, and more for those who have struggled to hit even that more generous limit.

And finally there are the tyres, with Pirelli having to deal with the extra loads, while fulfilling the request that drivers are able to push hard throughout.

As noted, the pole improvement of 1.6s seemed unspectacular, but when compared with the 2015 numbers, the 4.1s gain was more in line with what was requested of the rules:

If the pole improvement appeared underwhelming, the race fastest lap was a bit more impressive – the gain over 2016 was 2.4s, and the margin to 2015 was 4.4s, even closer to what the rules were supposed to provide:

What is perhaps impressive is the 6.1s improvement in fastest lap since the arrival of the hybrid cars back in 2014, reflecting the fact that they are now both more challenging to drive and more spectacular to watch in race trim.

It's not just about one-lap pace. Thanks to lower degradation, the cars were consistently faster throughout the race, although making a direct comparison with the previous winning times is made difficult due to the fact safety cars have interrupted past events, and this year's was trouble-free.

Don't forget that Australia was the first race with new regulations, with huge aero gains expected to be made by all teams as the season goes on, and power unit development no longer restricted by token usage.

The bottom line in all this is that Melbourne is not a track designed to flatter the new cars. Shanghai and Bahrain will be much more representative, and the DRS gains more significant, for example – something that should also boost overtaking.

Over the next couple of weeks we will have a much clearer picture of what F1 2017-style is really like - starting at China this weekend.