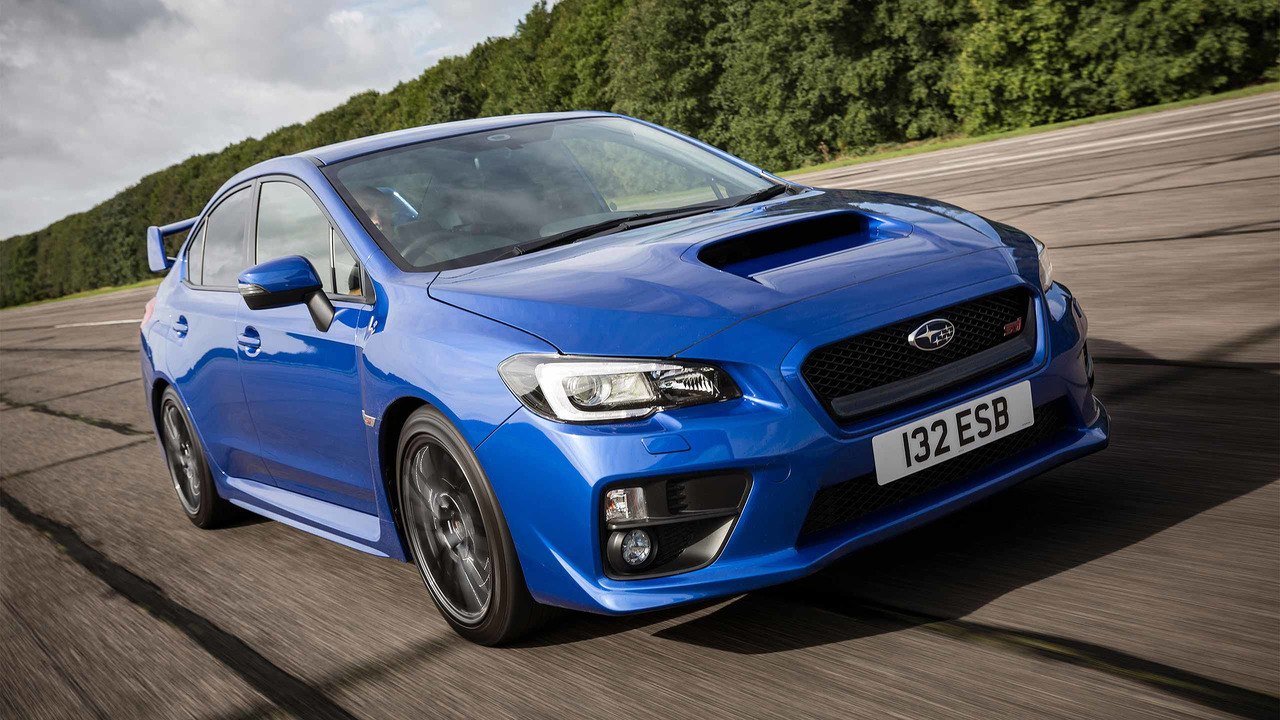 Fast driving AND in-car browsing? The kids will think you're a hero.

The Subaru WRX STI is a four-wheel-drive rally monster that's known for its old-school thrills. Not necessarily for its sophisticated in-car tech and infotainment. But a creative Subaru UK is looking to partly change this perception, by introducing a free in-car internet deal with all new WRX STI.

If you buy before the end of June, Subaru will throw in a free EE mobile WiFi system, complete with a 30Gb download allowance and a battery that's man enough to survive a full day's streaming. Multiple devices can be connected to it, so it'll easily cope with a trio of tablets all watching YouTube, leaving you to press on and enjoy the STI's gung-ho speed without being nagged (at least until your turbo boxer-engined symmetrical all-wheel-drive enthusiasm makes someone sick).

It does point out it's one of the few brands to have benefitted from the new VED rules introduced on 1 April, though: yearly car tax rates for the WRX STI have fallen from £520 a year to £140 annually - not bad for a 300-horsepower car with a £31,995 list price. Get the kids to Snapchat that as you Colin McRae it through the supermarket car park.