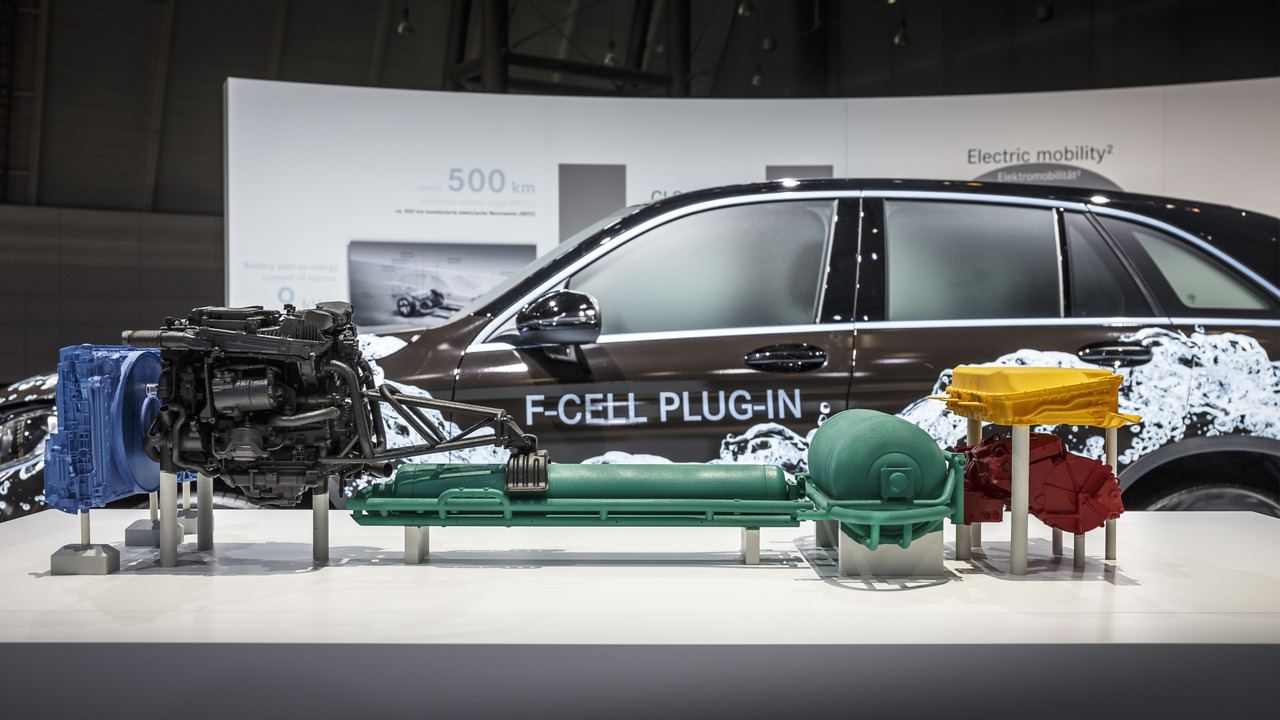 Work on the current FCVs will be finished.

According to a report from Stuttgart, Mercedes-Benz parent company Daimler has retreated from hydrogen fuel cells developments, instead choosing to focus strictly on all-electric and plug-in hybrid cars as the future core alternative technology. The company will still continue some FCV projects in development, such as the plug-in GLC SUV (as shown in the attached gallery), which is scheduled for 2017/2018, but will do so only in a small scale, and with fleet operators.

“At an automotive congress in Stuttgart Daimler CEO Dieter Zetsche said the fuel cell is no longer playing a central role for the company. Though Daimler still is in possession of leading-edge fuel cell technology, the edge of this technology over the battery-electric approach is dwindling, Zetsche said.”

The reason of abandoning of the hydrogen is pretty simple. The advantage of longer range (than battery electric cars) and short refuelling time is dwindling.

Over the past few years, battery electric vehicles (BEVs) have become more popular, and now come equipped with much longer ranges, and a much faster recharge pace (150 kW is in the pipeline), while at the same time battery costs are falling quickly. Meanwhile, on the fuel cell side, there is no easy answer to providing cheap hydrogen fuel cells/tanks, the hydrogen itself, or the installation of a vast and expensive refuelling infrastructure.

Of course, any manufacturer that resigns from hydrogen development today certainly makes the task even harder for others who choose to still remain in the game. Now there is one player less to share infrastructure costs. Will Toyota and Honda be next in line to switch all their focus to plug-ins?