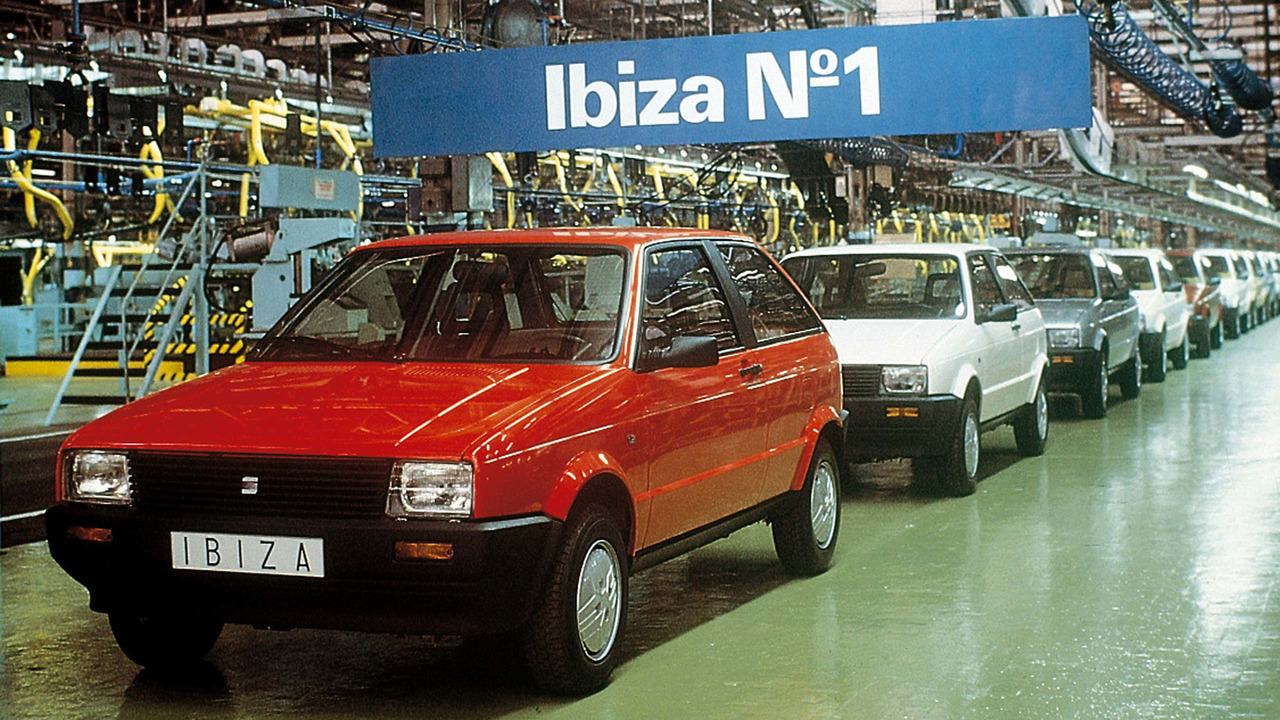 Cars aged 20 years or older will be banned during the week.

Barcelona and its 39 surrounding municipalities are to ban cars registered before January 1997 during weekdays, in a new agreement that aims to cut traffic emissions by 30 percent over 15 years. The new rule, which comes into force on 1 January 2019, is expected to affect around 7 percent of cars in the area; that's 106,000 pre-1997 models.

What's more, ahead of the 2019 rule, authorities will be able to ban these older cars from 1 December 2017 during periods of particularly high pollution. Barcelona's air quality is believed to cause around 3,500 premature deaths a year.

Barcelona-built SEATs that won't be banned from Barcelona:

The Guardian says that Barcelona officials believe they can win support for the move by offering free public transport to those who give up their old cars. "The people of Barcelona have told us clearly in surveys that they want to fight against air pollution because it is a health problem of the first order," said the city's deputy mayor for the environment, Janet Sanz.

By banning old cars, city chiefs believe they can reduce emissions in Barcelona by 10 percent in the next five years, gradually getting close to the levels recommended by the World Health Organisation. It currently exceeds them significantly.

Other cities have already taken action against cars in order to tackle pollution levels; diesel cars and vans will be banned from the centre of Madrid, Paris, Mexico City and Athens by 2025. From next year, a toxin tax will be levelled against older petrol cars and all but the newest diesels in London.

How car emissions are making the news: