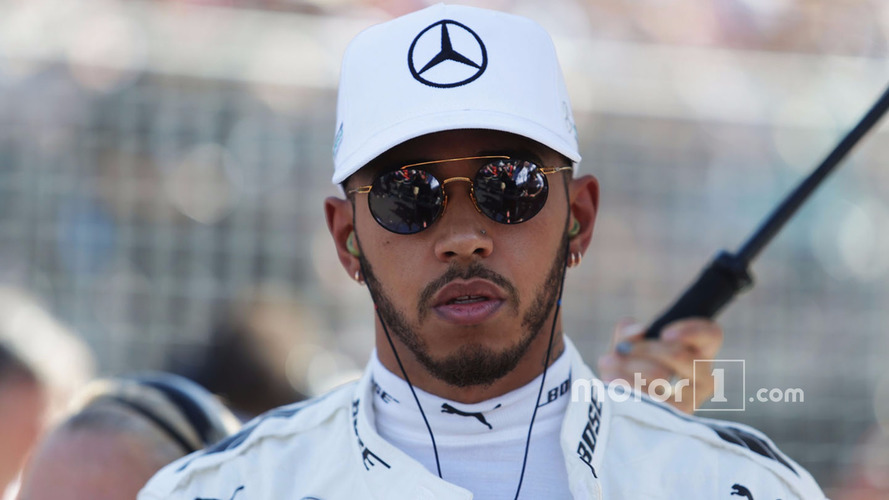 Alonso is in the lead, but Lewis is catching him fast...

Although Fernando Alonso raced into a strong early lead, second-placed Lewis Hamilton gained ground on the Spaniard towards the end of the opening week of voting.

As the survey – which can be taken here – passed the 100,000 respondents mark on Tuesday, Alonso led Hamilton by just 29 votes – putting both at 18.1 percent of the total.

As previously reported, Alonso has surged from 12.7 percent of the vote in the 2015 Global Fan Survey, and Hamilton has rocketed from just 9.9 percent two years ago. In other moves, Kimi Raikkonen has overtaken Ferrari teammate Sebastian Vettel into third place in voting. Red Bull’s Daniel Ricciardo and Max Verstappen remain in fifth and sixth positions respectively – but are only 47 votes apart as of Tuesday night.

Ricciardo is the biggest loser in the voting share, down from 13.9 percent – and was second-only to vote winner Raikkonen in 2015.

The most-popular driver question is just one of many, covering all aspects of F1. The findings of the Global Fan Survey will be shared with all the fans, teams, drivers, and the new owners of the sport in May.

The survey, which remains open until after the Chinese Grand Prix, is available here.