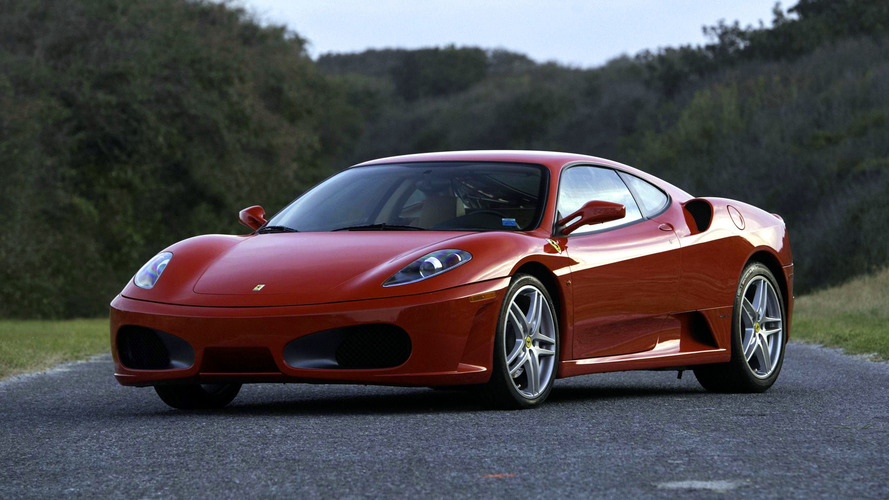 The final sale price was still quite good for an F430, though.

A connection with certain celebrities, like Steve McQueen, seem to add value to a vehicle when it goes up for sale, and President Donald Trump might be among group that can boost a model’s price just by his past ownership – albeit narrowly. In fact, his 2007 Ferrari F430 coupe nearly didn’t sell during a recent auction.

President Trump bought the Rosso Corsa red F430 new in 2007 and kept it for four years, covering about 2,400 miles over that time. He chose the six-speed F1 paddle shift transmission, rather than a manual (sorry, purists). Trump went for a beige leather interior with light brown carpet.

The average F430 with the F1 gearbox generally sells in the low- to mid-$100,000 range (around £80,000) according to a report on the auction from Hagerty Insurance, which specialises in covering vintage and specialty vehicles. Therefore, President Trump’s former ownership apparently added around £80,000 to the price of this example.

Before becoming President, Trump was apparently rather fond of Italian supercars. In addition to this F430, he also had a 1997 Diablo VT Roadster in Le Mans Blue, which was up for sale on eBay last year. When more room was necessary, the Commander-in-Chief owned a custom Cadillac limousine. Now, President Trump is about to take delivery of another unique Caddy limo because the Beast 2 presidential transport appears nearly complete.