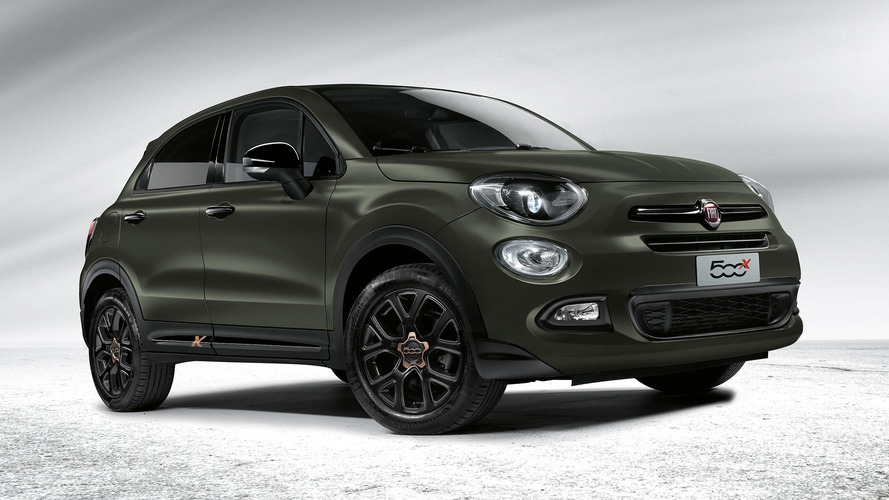 Another day, another possible emissions scandal. This time, Germany’s transport ministry announced it has found a defeat device in a Fiat vehicle during a test. This manipulation has started a public dispute between the ministry and the Italian manufacturer.

No exact details are available at this early stage, but the German government has said it will send the results to the European Commission. Fiat, meanwhile, has denied accusations, saying it has never used defeat devices.

Apparently, the problematic model is the 500X. German weekly magazine Der Spiegel reported it has an exhaust treatment system that switches off after 90 minutes. The publication is citing results from a test conducted by Germany's KBA vehicle authority.

Automotive News notes that a similar device was found in previous tests of Fiat vehicles, but it was switching off after only 22 minutes of operation. The European emissions test cycle lasts 20 minutes. Clever, huh?

But Fiat is rejecting all accusations, saying the 500X conformed to emissions rules "in all material respects to applicable emissions requirements". This, according to the company, has been verified and confirmed by the Italian ministry of transport.

"We are not in a position to comment on the validity or accuracy of supposed KBA internal documents or on purported emissions tests that we have never seen," a spokesman for Fiat Chrysler Automobiles commented.

Back in September last year, the German Transport Ministry asked the European Commission and Italian authorities to take a look at FCA’s 2.0-litre diesel as it may use an illegal emissions cheating device. It was then reported Germany has tried to address the problem directly with Italy’s regulatory authorities, but the discussions apparently didn’t go satisfactorily.