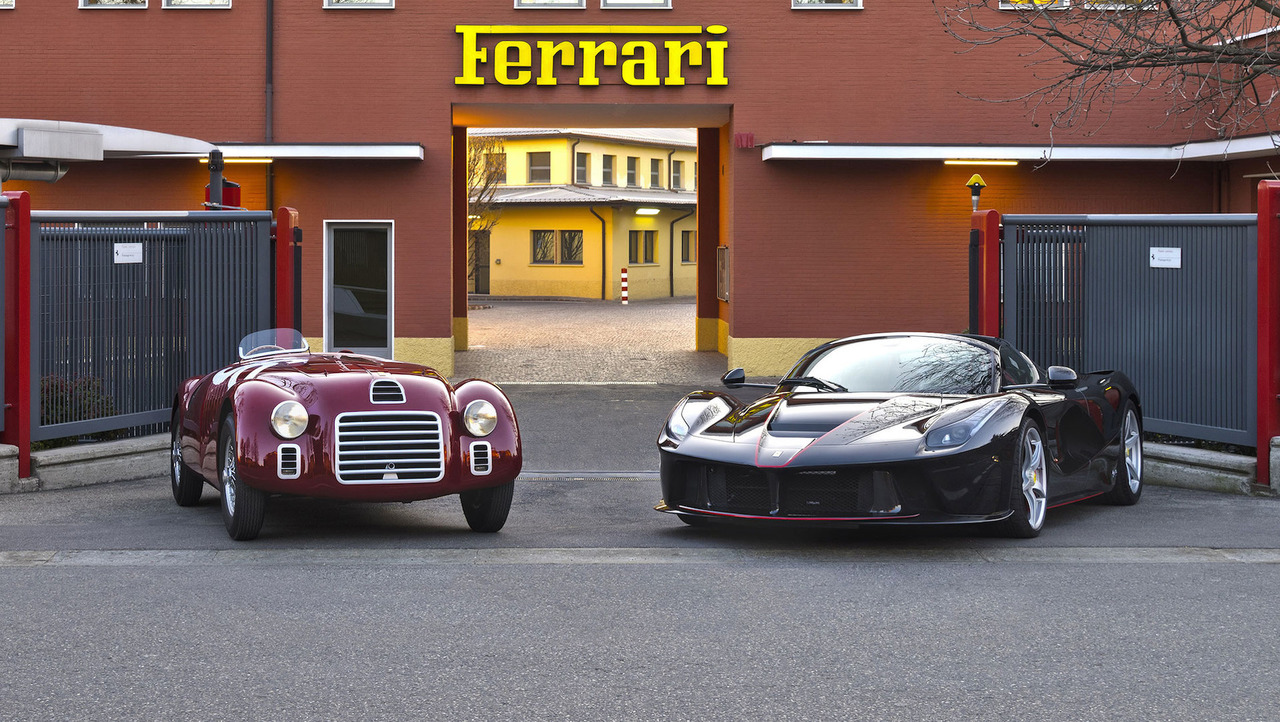 Ferrari CEO Sergio Marchionne has indicated once again it will soon become involved in Formula E.

"We need to be involved in Formula E because electrification via hybridisation is going to be part of our future,” Marchionne told Auto, the FIA’s official magazine. "Hybridisation is crucial to Ferrari. There is no denying that regulations put us under pressure, but we could reach those targets in other ways.

“The challenge is to benefit from hybridisation not just in terms of emissions reduction, but also performance. We have already developed a hybrid supercar, LaFerrari, and on future Ferrari models we will leverage new technologies as well as electrification.”

Ferrari is thought highly unlikely to become a full blown manufacturer until at least 2022 but could enter into a partnership where its branding accompanies a private team.

This is most likely to be through the FIAT name, the brand having recently unveiled the all-electric 500.

Ferrari currently has a partnership with Russian cybersecurity giant Kaspersky, a company known to be ambitious in developing its racing involvement and understood to have recently looked at Formula E.

As well as appearing on the Ferrari F1 car as a sponsor, Kaspersky Racing enters GT3 cars in the Blancpain GT Series, including one for former Ferrari F1 driver Giancarlo Fisichella. Kaspersky also sponsors Ferrari Driver Academy members in F2 and GP3. An entry as a 12th Formula E team in 2019 could be a possibility.

Formula E boss Alejandro Agag would not be drawn on potential movement on Ferrari involvement in the championship, but did tell Motorsport.com that he thought “it was time Mr. Marchionne and I met”.