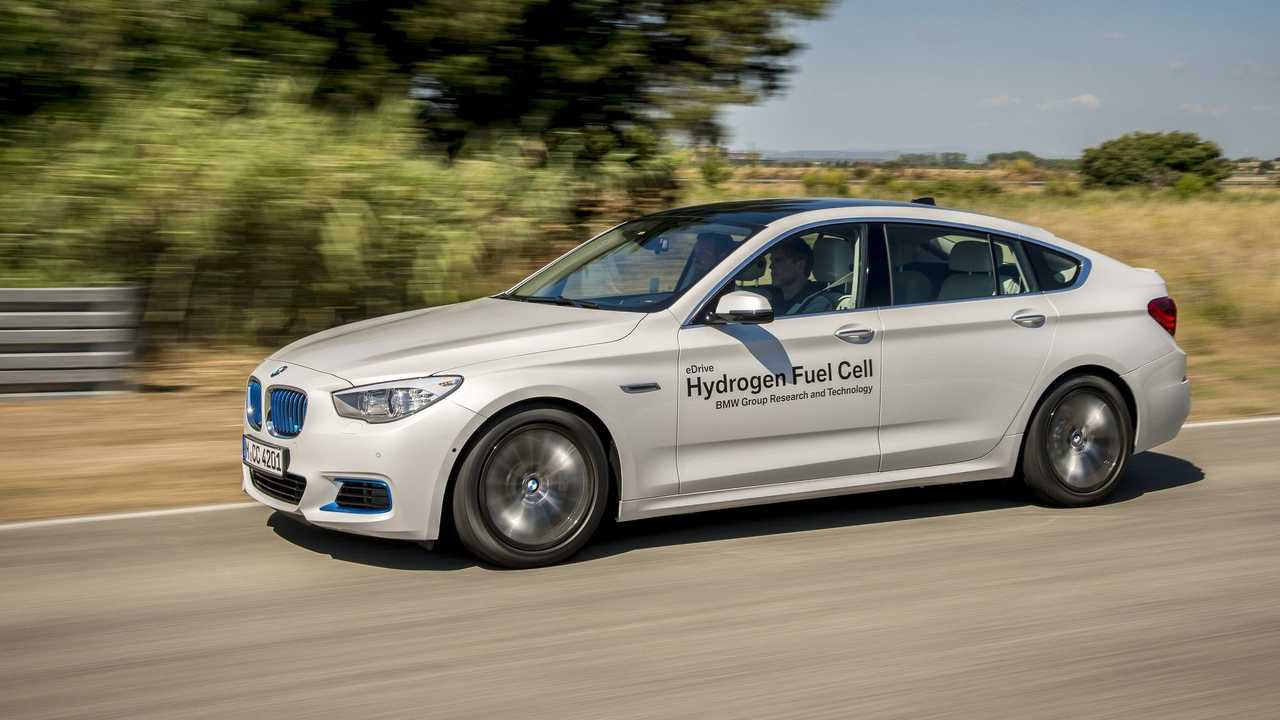 Multiple iterations of prototypes have been pointing to a production BMW fuel-cell vehicle for quite some time.

As the Toyota Mirai and Honda Clarity point toward a future of hydrogen-fuelled motoring, BMW is now looking to have it own fuel cell electric vehicle (FCEV) on sale by 2021. Like its Japanese competitors, the German brand would start by offering the product in limited markets, but availability could expand significantly by 2025.

BMW CEO Harald Krueger didn’t offer specific details about the project, according to BMW Blog, but he said it would be for “larger model series and long distances”.

The biggest problem with FCEVs continues to be the fuelling infrastructure. Hydrogen is in a Catch-22 where there aren’t enough vehicles using it for companies to build refuelling stations, but consumers don’t want to buy the products until there’s a large enough network in place.

“However, until 2025 at least costs will remain too high and the hydrogen infrastructure too sparse to allow broad-based market penetration,” BMW development boss Klaus Fröhlich recently said, according to BMW Blog. “By the time the fundamentals are in place, the BMW Group will also have marketable products ready that are attractive to customers.”

BMW has been developing fuel cell tech internally for quite some time, and its Hydrogen 7 was even a World Green Car of the Year finalist in 2007. The project got a big boost in 2013 when the German company partnered with Toyota for co-developing FCEV tech – another part of the same agreement outlined the upcoming BMW Z5 roadster and Toyota Supra revival.

In 2015, BMW showed off the success of this engineering by revealing a hydrogen-fueled i8 prototype. The rear-wheel-drive sports coupe reportedly made 252 horsepower from its fuel cell stack driving an electric motor. The company showed off a 5 Series Grand Touring (pictured above) with similar technology that year, too.