The refreshed 2018 Ford Mustang is not on sale yet, but the blue oval is still teasing us with its improvements. Among the many updates, including a comprehensive styling overhaul, new LED headlights, and new digital instrument cluster in the interior, the pony car also comes with a new cool feature – a pulsing engine start-stop button.

When the door is unlocked and until the engine is started, the button pulses in red, but not at just any rate - at exactly 30 beats per minute. Wonder why? That’s the average resting heart rate of an adult Mustang horse. The button is located on the lower driver’s side of the centre stack, below the audio system and climate controls. Ford tells us the words Engine, Start, and Stop glow red.

If that sounds familiar to you it’s just because… we’ve already seen something very similar. In November last year it emerged that Jaguar is installing start-stop buttons on pretty much all its recent models that pulse exactly 72 times per minute. This happens for a very legitimate reason: it mimics the resting heart rate of a jaguar.

As for the 2018 Mustang, it was revealed in February this year during the 2017 Chicago Auto Show. For the new model year, it is gaining a new 10-speed automatic transmission, but is ditching the 3.7-litre V6 unit. From now on, only the 2.3-litre EcoBoost and 5.0-litre V8 engines are available, with the latter now working at a higher compression ratio. No exact power figures are released so far. 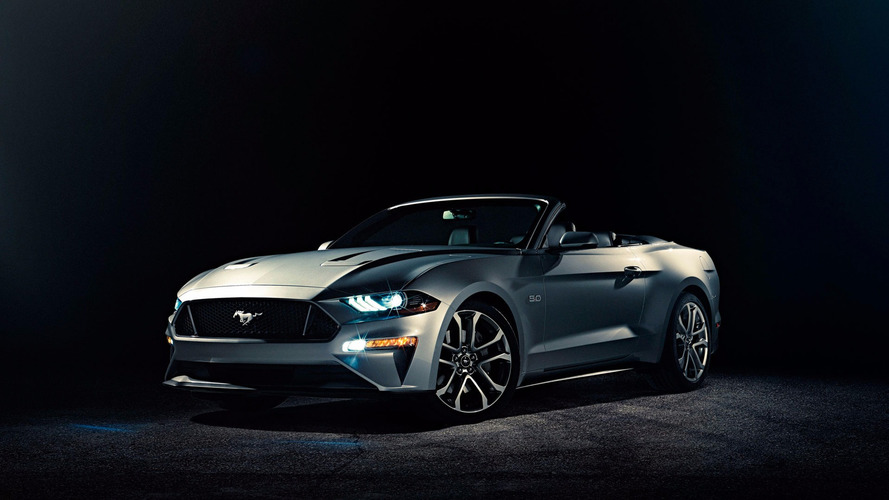 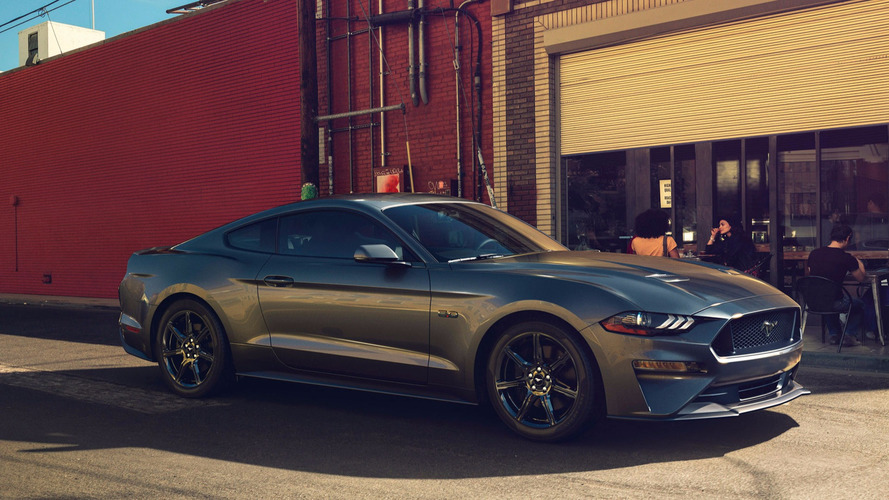 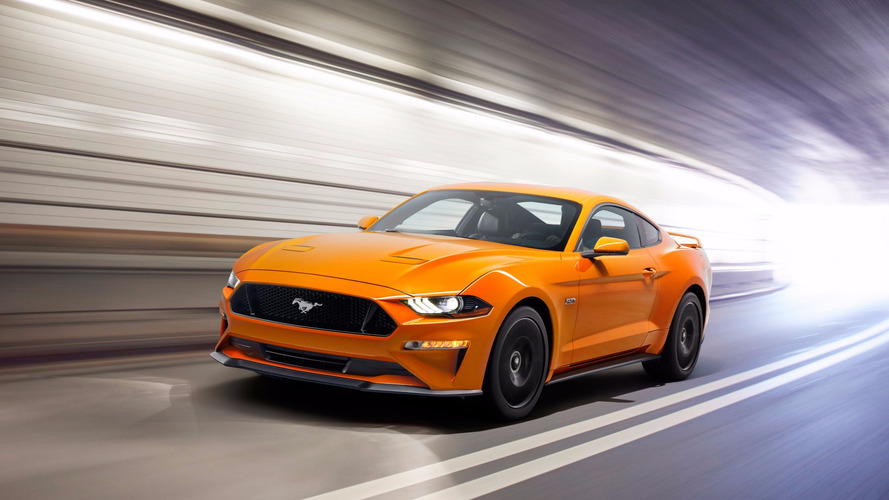 Sales of the facelifted model will start this autumn. Ford is not discussing pricing yet, as official details are expected to be released closer to the market launch.

Among many updates on the new Mustang, the start button pulses red when the door is unlocked and until the powerful engine is started – giving the Mustang a heartbeat of sorts. At a rate of 30 beats per minute, the start button mirrors the resting heart rate of a pony.

On the backlit button, the words “Engine,” “Start” and “Stop” glow red. The button is encased in a handsome spun aluminum ring. It is positioned on the lower driver’s side of the center stack below the audio system and climate controls.

The new ignition button is one of many changes customers will see when the 2018 Mustang reaches showrooms this fall. Other highlights include a 12-inch all-digital, customizable instrument cluster, an available all-new 10-speed automatic transmission, and a redesigned front and rear end that give Mustang a leaner, more athletic appearance.