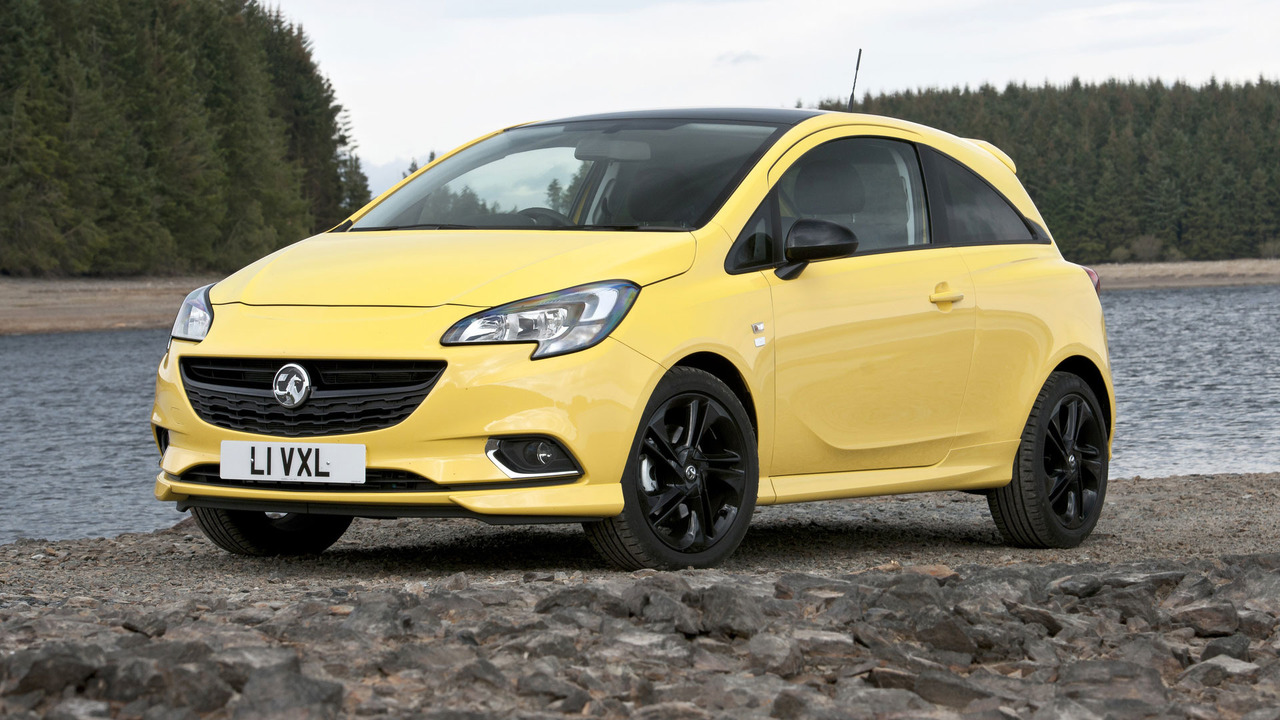 You can now spec a Corsa in ‘Maddox Yellow’ paint.

Vauxhall has announced it’s renaming its yellow shade offered on the Corsa supermini in support for an elderly owner who had his car vandalised for ‘ruining the view’.

Peter Maddox, an 84-year-old pensioner from Gloucestershire, first hit the headlines in 2015 when visitors to the honeypot town of Bibury complained that his bright yellow Vauxhall Corsa was ruining pictures of the Cotswold village. At the time, Vauxhall announced the ‘Corsa Camo-net’, an accessory designed to be used to disguise cars when parked near National Trust premises and in chocolate-box villages.

Recently, Maddox’s yellow Corsa was vandalised while parked outside his cottage – with many jumping to the obvious conclusion that someone was offended by its appearance. Members of the public were horrified at the news, and 100 yellow car owners are now getting together as part of a convoy through Bibury to show solidarity with the Corsa owner.

Vauxhall’s director of communications, Denis Chick, said: “When we heard Peter’s story we were inspired at the way it captured the heart of the public. We wanted to show our support for Peter, which is why we’re renaming our yellow shade to ‘Maddox Yellow’. We will also be in the car convoy to show our support. It is for a great cause and no doubt a fun day for lovers of all yellow cars, including Vauxhalls.”

Peter has now swapped his yellow Corsa for a discreet grey model, as he fears being targeted again by vandals. Nevertheless, he’s happy with the support shown by members of the public and Vauxhall – who have provided him with a service package to help keep the car in top condition.

The convoy, which is taking place on Saturday 1st April, will support Maddox’s chosen charity, The Butterfly Garden – an educational, therapeutic and recreational scheme, based initially on gardening, for people of all ages dealing with a range of disabilities.

“I was upset when I found that my Vauxhall Corsa had been vandalised just because of the colour,” Peter said. “I am touched by the support I have received since. It’s great to see both Vauxhall Motors and the public supporting me and The Butterfly Garden, a charity close to my heart.”