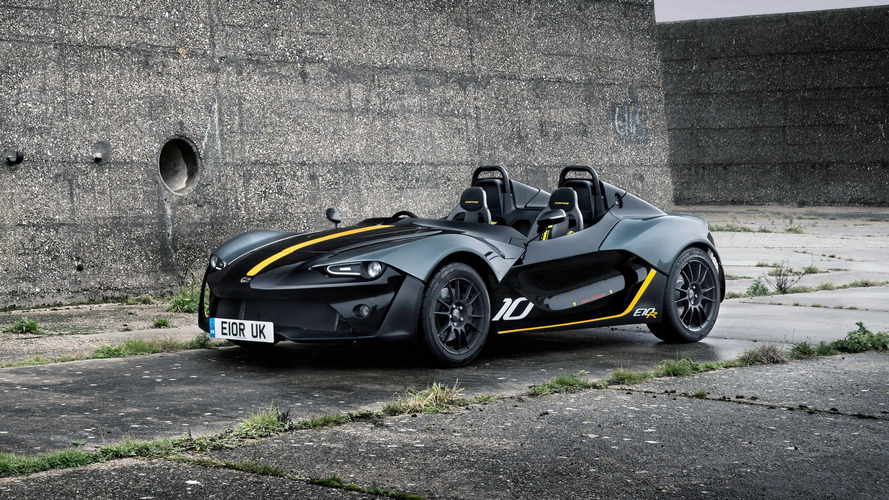 The new owners might change the carmaker's name to "AC Zenos."

British low-volume brand Zenos Cars is rising from its own ashes only a couple of months after the company’s announcement to close up shop. A consortium led by AC Cars has acquired the niche carmaker (and its 10-car inventory) for an undisclosed amount of money. Alan Lubinsky, owner of AC Cars, told Autocar magazine a name change to “AC Zenos” for the newly acquired marque will likely take place in the near future to better reflect the ownership.

While the firm's Norfolk factory will be kept operational in the first instance, the situation might change in the future as the company seeks to lower production costs. Lubinsky admitted one of the main problems Zenos Cars had to face was “the cars cost too much to build.”

There is a distinct possibility future Zenos models could be assembled in South Africa where AC Cars is producing the revived Cobra 378. The new owners are looking into ways to achieve economies of scale by sharing some of the components between cars of the two brands, including engines and smaller parts like wipers and windscreens.

In the following weeks, the people in charge of the company will analyse the prospects of refreshing Zenos’ lineup by adding new models, including a coupe. Lubinsky said the E10 will serve as foundation for the new-era Zenos under AC Cobra ownership.

Pictured here is the company’s most radical car, the E10 R, equipped with a turbocharged 2.3-litre EcoBoost engine pushing out 350 horsepower and 350 pound-feet of torque. Tipping the scales at a mere 700kg, the E10 R catapults itself to 60mph in three seconds flat. It’s currently listed on the firm’s official website with a price tag of £39,995.